Of all the Sativa strains, Haze is probably the most famous and well-loved by many cannabis consumers. I mean, Jimi Hendricks wrote one of his most legendary songs about Purple Haze. Its place in the consciousness of modern culture has been cemented over decades.

The strain is known for its potent euphoric and uplifting effects, as well as its high-energy buzz and citrusy flavour. Users report that it also increases their creative juice and makes them more talkative. In some cases, it can even induce a bad case of the giggles, but can the giggles really, ever, truthfully be ‘bad’? The strain is not just perfect for recreational use; its effects have also made it a popular choice for medicinal purposes as well. It is a very strong Sativa, however, so if you are sensitive to feeling anxious, you’ll want to take it slow.

Because of its potent effects, it has become a favorite Sativa to cross with other strains, creating Hybrids that amplify their parent strains’ unique characteristics and effects.

What is the origin of Haze?

The origins of Haze in modern culture can be traced back to two brothers living in Santa Cruz California in the 1970s. The Haze brother’s crossed several high-quality Sativa strains. The story has it that the brothers crossed four different yet equally famous Sativa strains. First, they crossed Mexican Sativa with Colombian Sativa. About a year after, the brothers selected the best female plants from the offsprings. They then crossed the females with a Sativa landrace strain from Southern India. Once these Hybrids produced offspring, they again took the best females and crossed them with a male Sativa landrace strain from Thailand.

We’ll probably never know the exact genetics of Haze, but one thing is for certain, it nearly became bred out of existence. Many different phenotypes were created from the first mother strain, making the genetics pretty unstable. In addition to this, it was also difficult to grow as they were newer genetics. It takes a long time for the plants to flower, however when they do produce flowers;  the time and effort is always worth the wait.

Because of its potency and lengthy flowering cycle, Haze became one of the most coveted strains when available on the market. Its clear, high-energy, and heady effects have also made it a popular strain to cross with other strains, creating new Hybrids that carry the unique genetics.

Once it made its impact on North America, the Haze genetics found their way across the pond. Just like the creation of the original seeds, the actual circumstances in which the seeds ended up in Europe is up for debate.

Some say that in 1976, Sam the Skunkman, a known cannabis breeder was given the seeds to take back to the Netherlands by his friends, the Haze brothers. However, because Haze is a 100% Sativa strain, and a temperamental plant at that, he had some difficulties growing them. To make the plants more stable and easier to grow, he crossed them with Indica strains, creating Hybrids such as the Indian Haze. His seeds were the first commercially available that carried the genetics of the original strain created by the aforementioned brothers. Pretty soon, most of the seed banks were said to have Sam the Skunkman’s Haze in their catalogue.

Sadly though, it’s now rare to find the original strain’s genetics. The early seed banks that carried them are either long gone or have been bought by other seed banks.

It’s also just as rare to find original Haze seeds in the United States. Rumor has it that the Haze brothers had a falling out and stopped working with each other in breeding and growing cannabis. One brother, according to rumors, retired to Mexico; while the other, some say, went to San Francisco. Wherever the legendary Haze brothers are now, their fallout is said to have played a huge role in the disappearance of their original Haze strains.

What is Nevil Schoenmakers’ role in spreading the seeds across the globe?

Another popular theory is that Neville Schoenmaker, who has been discussed on previous blogs, was responsible for bringing the original Haze genetics to Amsterdam. He too is said to have been given them by the actual brothers. While it may be hard to find original seeds, there is an abundance of award-winning strains that carry much of the original Haze strain’s genetics, many thanks to Schoenmakers.

Schoenmakers, a cannabis breeder who established the first cannabis seed bank in the world known as “The Seed Back of Holland”, would travel across the globe, collect seeds of potent cannabis strains, cross them with other strains, and sell them via mail order. He took several original genetic Haze plants (both female and male plants) and bred them with other Indica strains. His efforts paid off and his Haze Hybrids became an instant hit in the cannabis market. Some of the award-winning Hybrids he created were his eponymic Nevil’s Haze, Silver Haze, as well as Super Silver Haze. He also created Northern Lights Haze, Northern Lights 5 X Haze, and Mango Haze.

Nevil Schoenmakers played an undeniably significant role in Haze’s popularity. His award-winning Hybrids quickly became the most sought-after Sativa strains in the market. Through his seed bank, his strains reached all parts of the cannabis world.

What are some of the most popular strains?

Are you ready to try some of the popular Hybrids? Yes? Then here’s a good list to start with:

Sweet Cheese
Sweet Cheese’s great grandmother was an original Haze, and this euphoric Sativa lives up to its genetics! Amazing cheesy taste and soaring high. 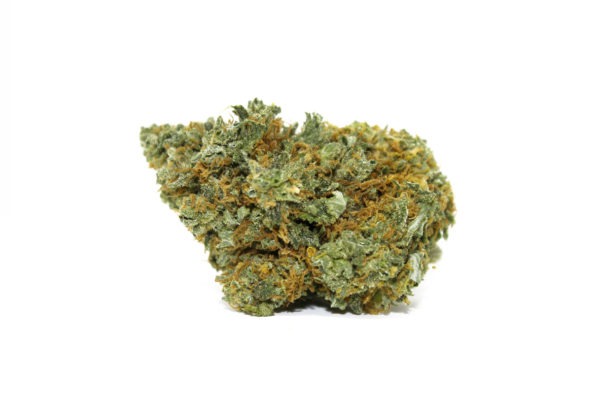 Blue Dream
Blue Dream is a cross of the mood-lifting Haze and the sedating Indica Blueberry genetics. Embodies what many people look for in a well-balanced Hybrid. 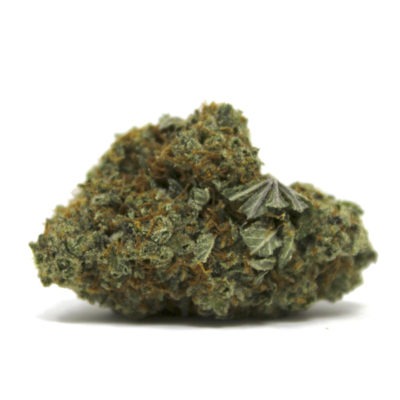 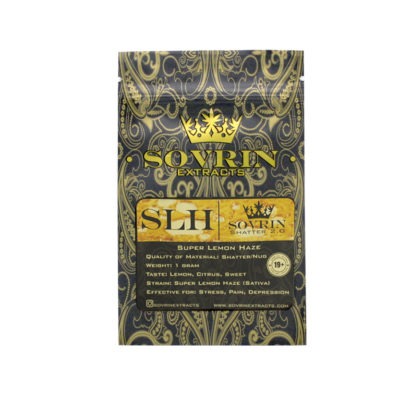 In-House Live Diamond (Watermelon Haze 1:1)
These diamonds will put anybody on their backside, no matter how good their tolerance. A perfect balance of THC and CBD makes even a small dab a one-way express ticket to relaxation…town. 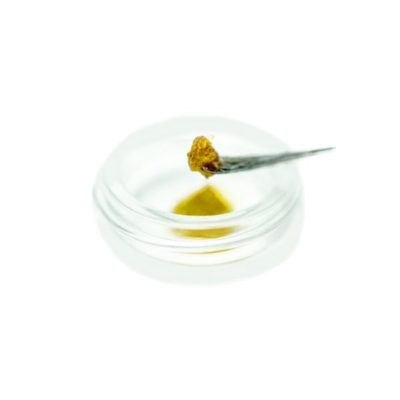 The original strain may have been difficult to grow, and you may no longer even be able find it or its seeds on the market. However, through the tireless efforts of passionate cannabis breeders, its genetic line has been preserved in many out of this world Hybrids.