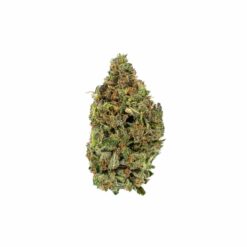 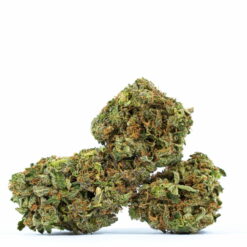 Platinum Marijuana Strain is an Indica dominant hybrid named due to its frosty appearance of the dense trichomes during the harvesting period. Under the crystals, you will find leaves with purple hints and bright amber pistils. It is also known as Platinum OG or Platinum OG Kush.

This Cannabis strain produces a sweet, pungent smell that closely resembles that of sweet-fruit and earthy taste. This Strain is probably a cross of the original Afghani and Master Kush Strain. Its THC level falls between 20% and 25%, making it a relatively potent option, though when grown in non-conducive environments may result in low THC levels.

It produces a happy feeling, and the high lasts a short time, though it’s enough to induce an insomniac into a deep slumber. However, the Weed Strain has proven to be of great medical benefit to patients experiencing anxiety, depression, chronic pain, muscle cramps, and migraines. Platinum Kush’s ability to deal with these problems has made it a renowned Weeds Strain due to its positive reviews.

Its adverse effects include the familiar dry eyes and mouth, but there is a possibility of experiencing headaches and paranoia if excessively used.

It has a beautiful tall structure that is smelly and bushy. Platinum Kush Weed Strain yields about 1 to 3 ounces per foot, making it moderate yielding Cannabis. It has green flowers with yellow or amber strings, a common Indica Strain feature. It has medium to large-sized nugs, which tend to cling in conical formation. Platinum Kush has densely packed flowers that are associated with other Indica hybrids that have overlapping leaves.

The leaves are pale green, and some phenotypes have dark purple patches on the leaves. The coloring pigmentation comes about due to the anthocyanin pigments present in the plant’s genetics, often stimulated by cold weather conditions during its growth process.

It has a similar scent to other Indica Strains with a pleasant herbal aroma when adequately cured. However, it has subtle hints of pepper and doesn’t irritate the nose or throat. Generally, it has a great smell with some bit of earthiness and subtle notes of sweet floral aroma that gives off a great feeling. Rounded flowers give off a tangy aroma resembling that of mature cheese.

It gives a somewhat burnt taste of a softer smoke with a lighter flavour. The Weed’s intense burnt smoke forms a thick, harsh smoke that can induce watery eyes or coughing. However, it has an acidic and sweet taste when exhaled.

It offers a gradual creeping high that can take about 15 minutes to relieve its full force. Its effects emerge eventually, and a sensation flows throughout the body. Expect the amplification of the auditory and visual senses.it is a great weed to consider when tackling analytical and complex tasks that require some level of creativity. However, its potency level may prevent users from participating in physical activities.

Platinum Kush Marijuana Strain offers a great way to unwind after an engaging workday in social settings or alone. It has a holistic high that helps the smoker feel refreshed and centered. Due to its couch-lock effects, Platinum Kush is, therefore, best for the evening and off-day use.

Just like most Marijuana Strains, Platinum Kush has similar adverse effects of dry mouth and eyes. Ensuring the body is well dehydrated before and after using it manages these effects. However, consuming high doses of Weed will result in paranoia. Only take the required dosage as prescribed by a medical practitioner to avoid experiencing overwhelming side effects.

Platinum Kush’s wide range of effects comprises several applications for medical marijuana patients. Its numbing effect may significantly soothe the mind and moderate symptoms of depression, anxiety, and stress. In some cases, it can assist those who have attention deficit issues to be in a position to maintain focus on tasks. Physically, it soothes chronic pain and inflammations and is best for patients who have a low THC tolerance.

It has a high level of CBD compared to other strains available in the market. This chemical is useful in treating severe seizures, among other underlying conditions.

It has proven to be a great Marijuana Strain with great potential in calming the body and putting it in deep relaxation mode by inducing sleep while improving your appetite. It’s a better option than the normal prescribed over the counter drugs, which people opt to fight anxiety, depression, and insomnia.  Therefore, consider these natural remedies and avoid risking with heavily prescribed sedatives.

Be the first to review “Platinum Kush” Cancel reply 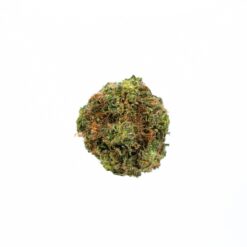 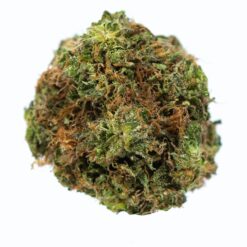 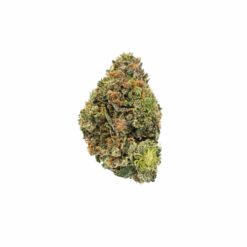 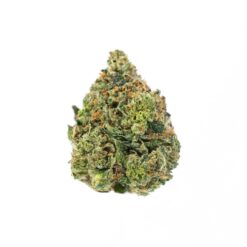 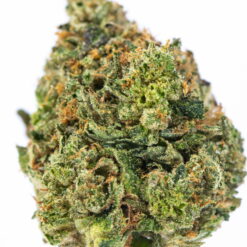