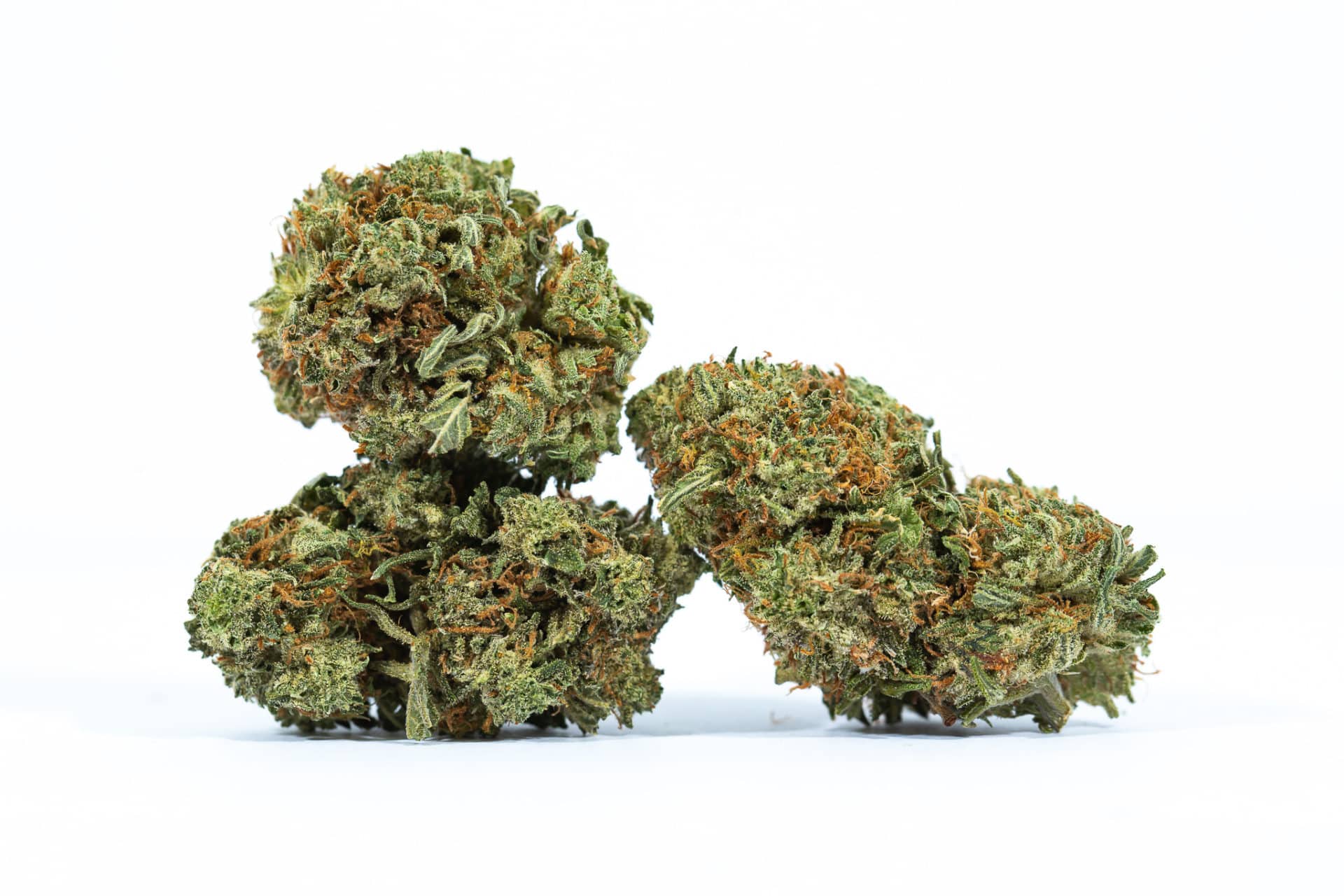 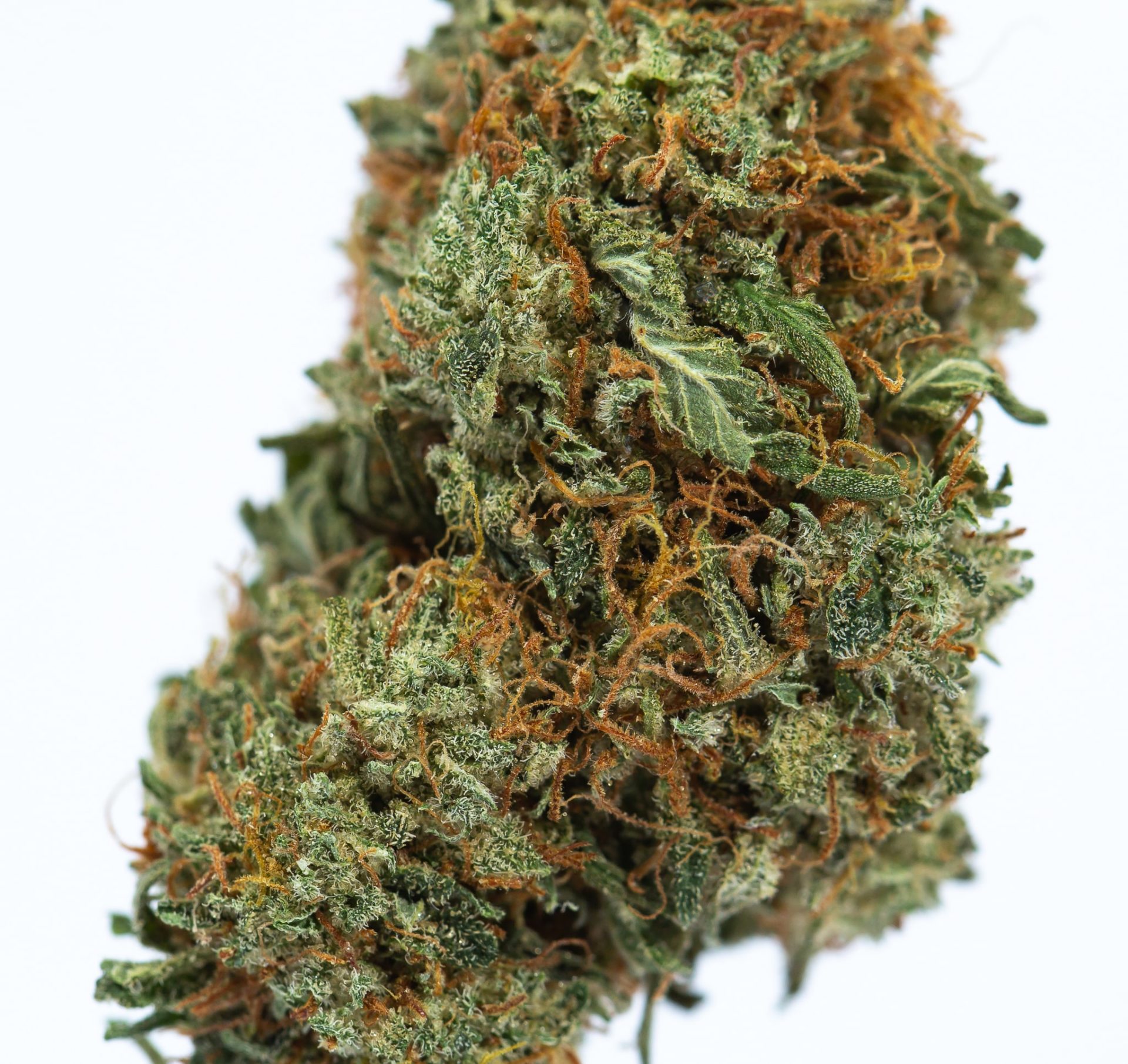 A relative rarity, Ingrid is a cross between the original Royal Cheese strain from the United Kingdom and Hash Plant, both indica-dominant hybrids. Its THC levels, which don’t get any higher than 21%, keep it from entering the realm of truly potent strains. But it hits fast and delivers a pleasant, sleepy body high fueled by its indica genes. Though not a great daytime choice, this strain is just right for a night spent vegging in front of the TV. The flowers look almost neon green, while the taste is sweet and pungent. Ingrid produces a strong, skunky odour. This strain is pretty much unheard of outside California, so good luck finding it. If you can, it may be useful in relieving insomnia, anxiety, mood disorders, PTSD, ADHD, and stomach problems. Dry mouth is likely, while dry eyes and paranoia are possible but less likely. The indica genes are dominant in this plant, but it’s unclear exactly how dominant they are; Royal Cheese has a 25:75 sativa/indica ratio, while Hash Plant has a 20:80 ratio. But there are few reliable figures on the relative proportion of these subspecies in Ingrid’s genes.

Be the first to review “Ingrid” Cancel reply 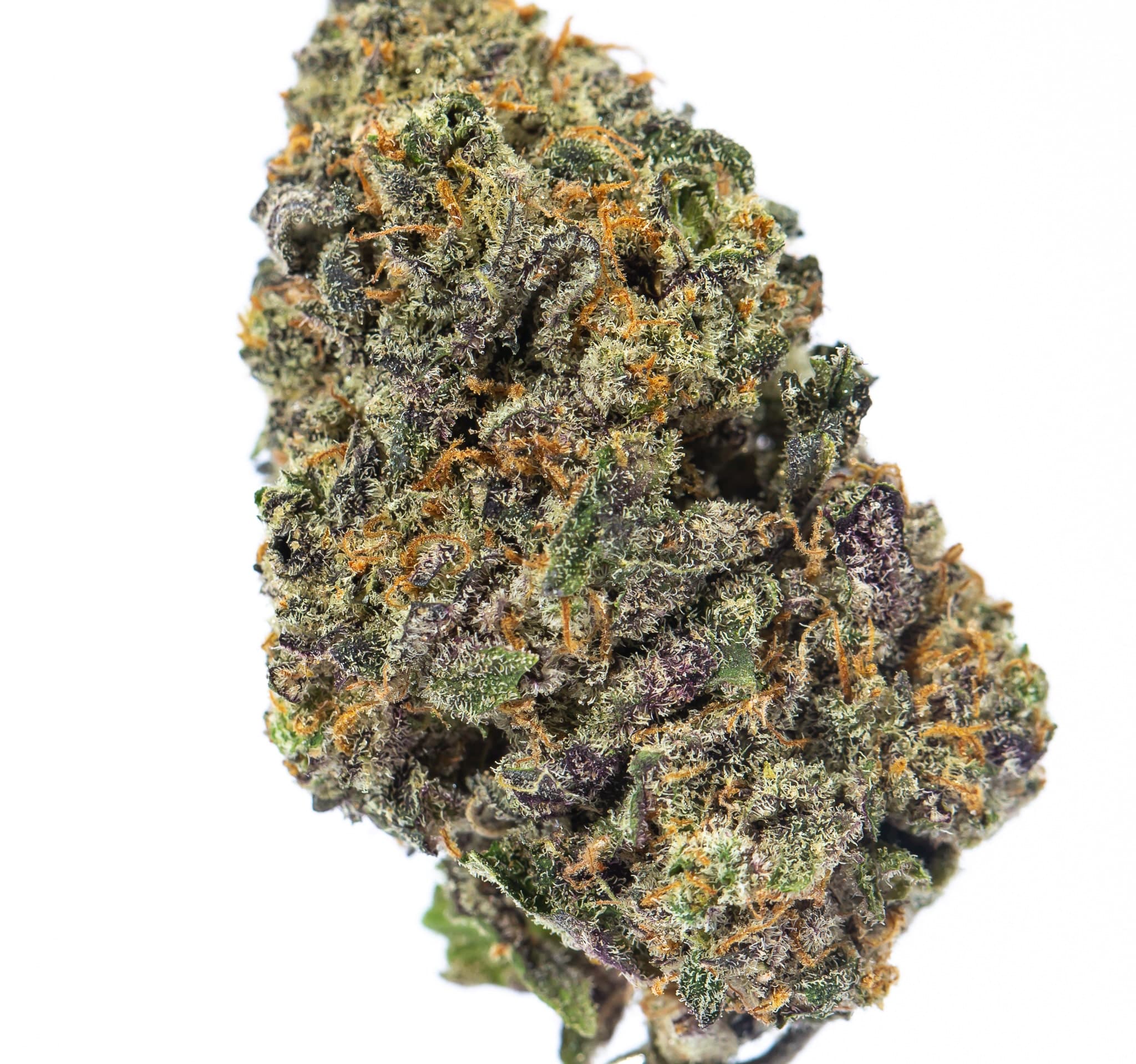