Rockstar, not to be confused with its cousin “Rockstar OG” strains, is an Indica dominant hybrid (70% Indica/30% Sativa) strain created through a cross of the popular Rock Bud X Sensi Star strains. The Rockstar high starts with a cerebral head rush a few minutes after toking which leaves you uplifted and extremely happy with active tendencies and motivation. As this powerful head high builds, you’ll slowly feel a creeping body buzz wash over you that leaves you completely relaxed in every single muscle, leaving you helplessly couch-locked and in a state of pure bliss. Despite these powerful muscle-relaxing effects, Rockstar surprisingly won’t leave you sedated in the least bit. Because of these powerful effects, House Shatter Rockstar is said to be perfect for treating chronic pain, muscle spasms or tremors, inflammation, and mild to moderate cases of depression.

Be the first to review “House Shatter – Rockstar” Cancel reply 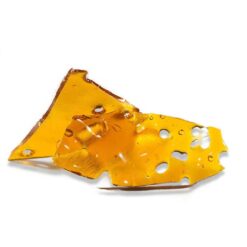 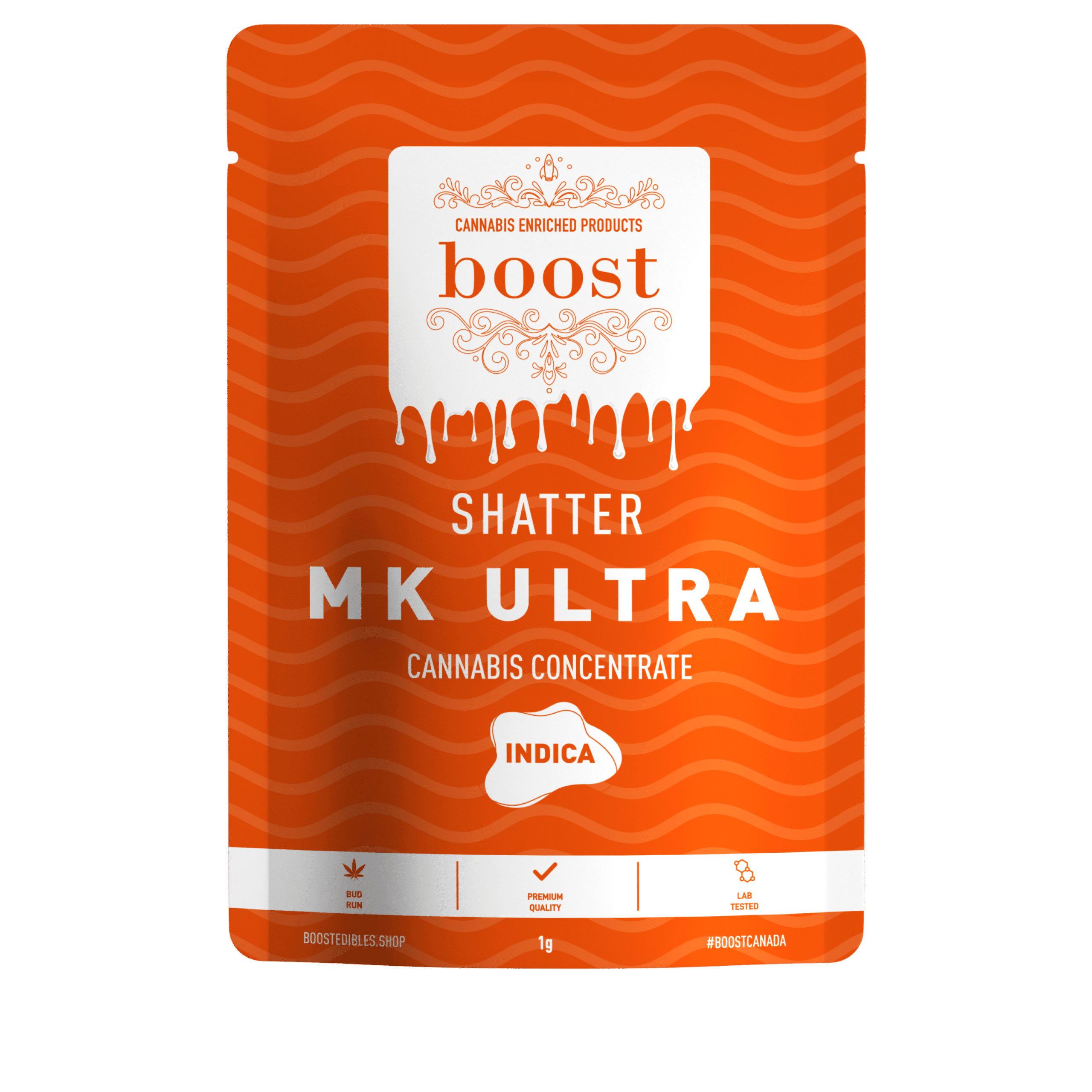 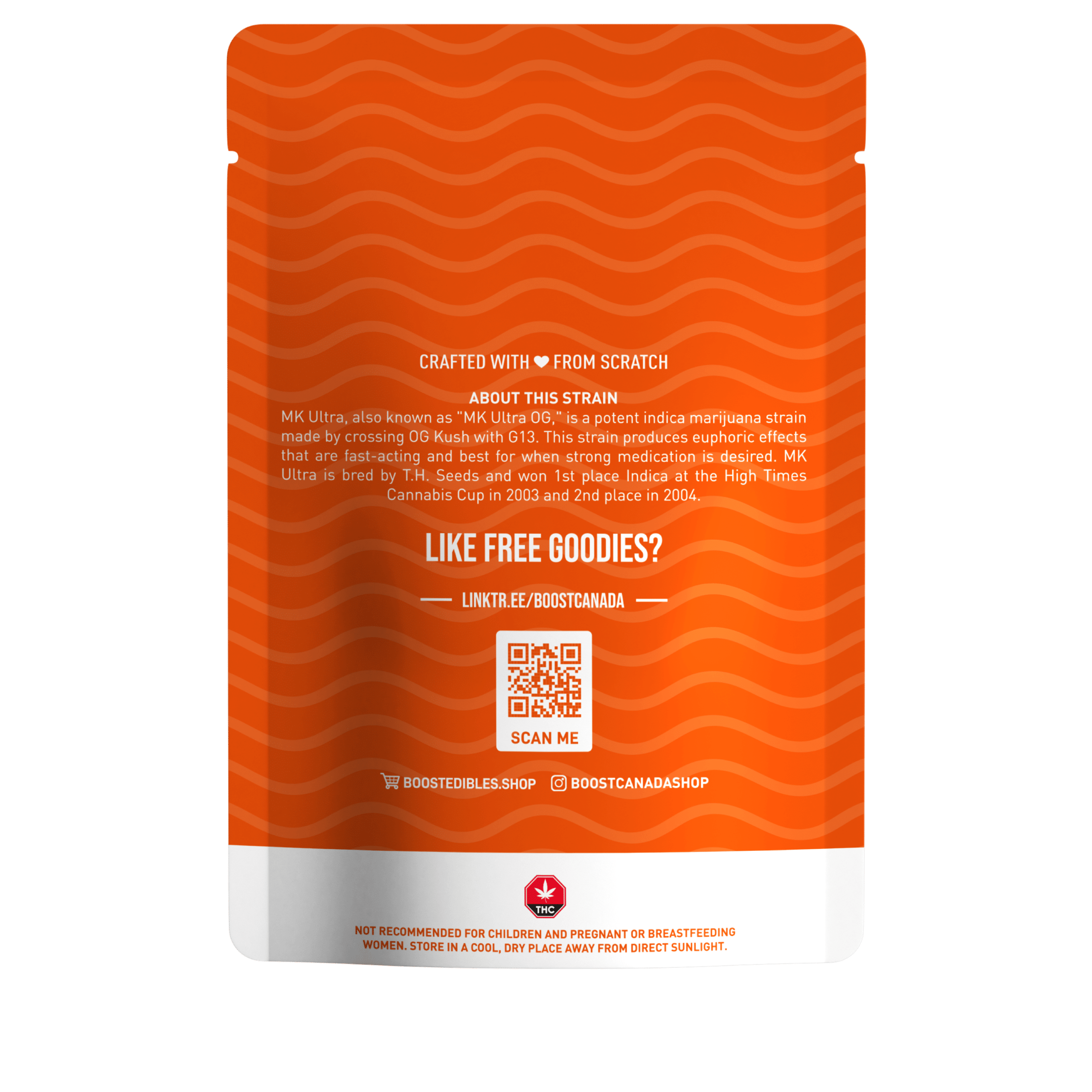 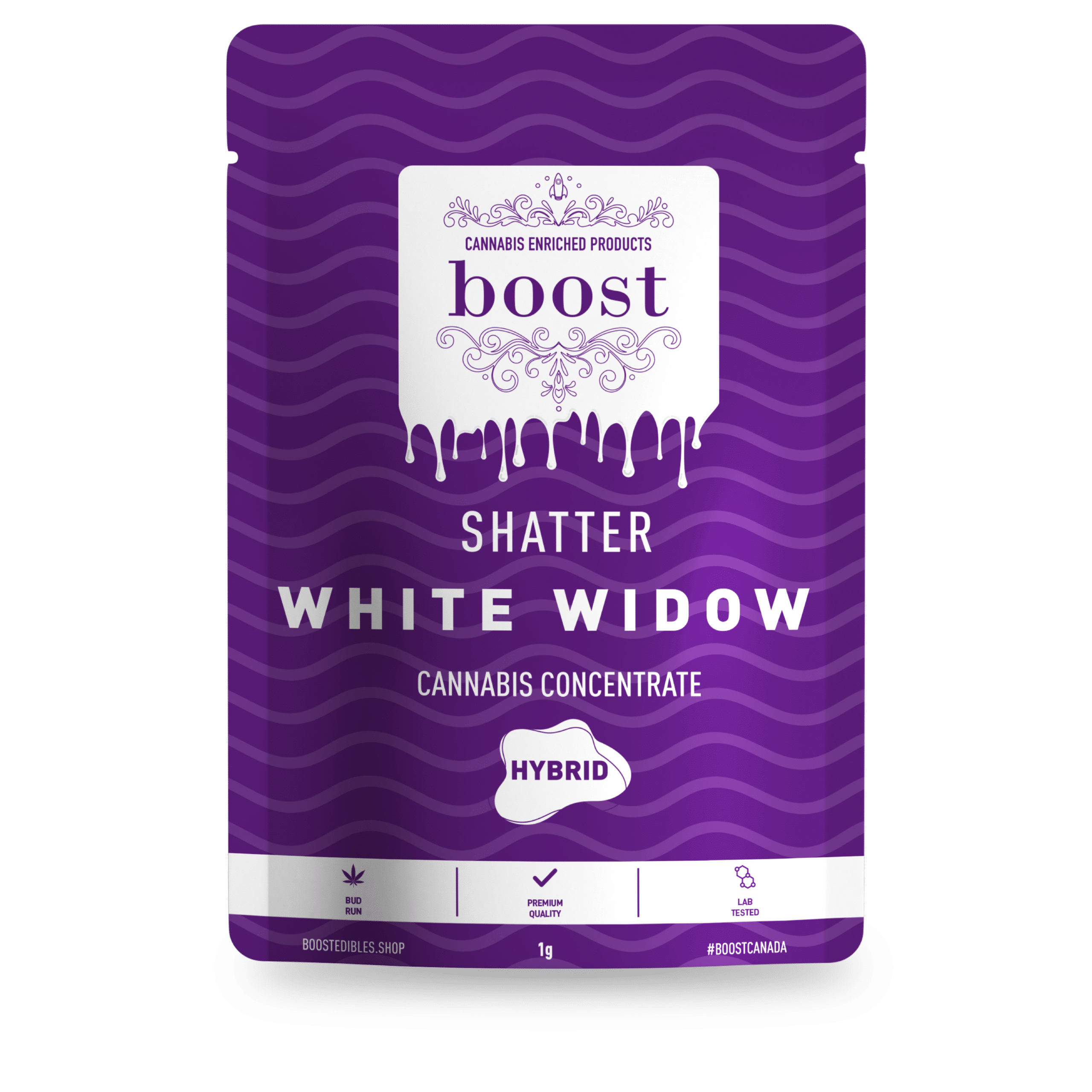 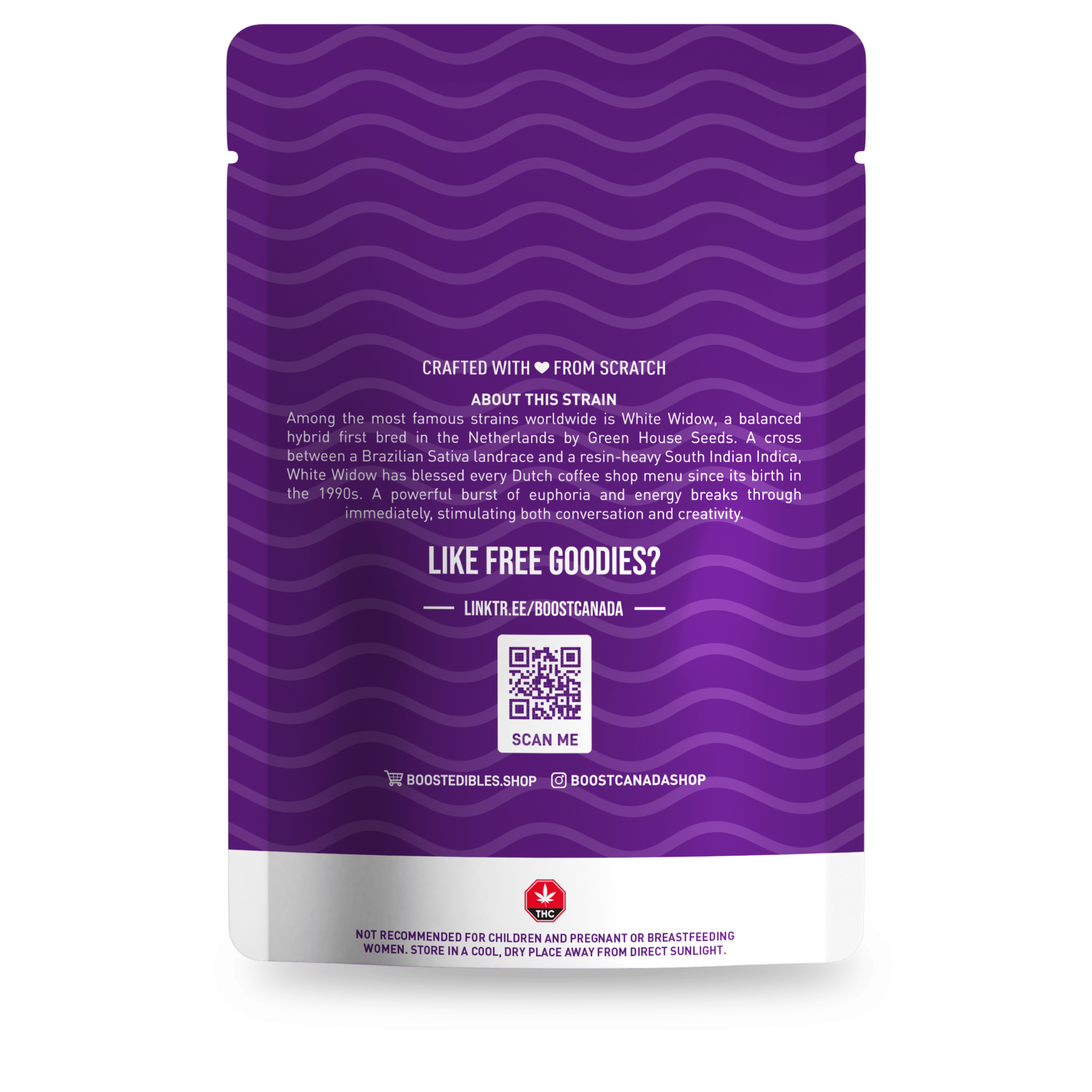