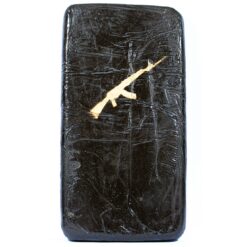 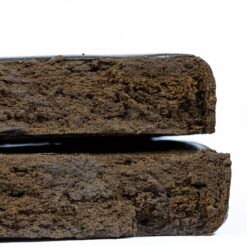 AK-47 Hash is a premium import hash sourced directly from the exotic lands of Afghanistan. Unfortunately, due to the ongoing conflict in the affected areas of Afghanistan, the once fertile, cannabis-friendly lands of Northern Afghanistan have been decimated, making it more and more difficult to produce hashish. Afghani hash is known for the love, time, and care put into creating the final end product – the whole process is done by hand with no extra additives or solvents, asides from water or tea. This process results in an extremely aromatic and pliable, almost elastic-like hash.

Be the first to review “AK-47 Hash” Cancel reply 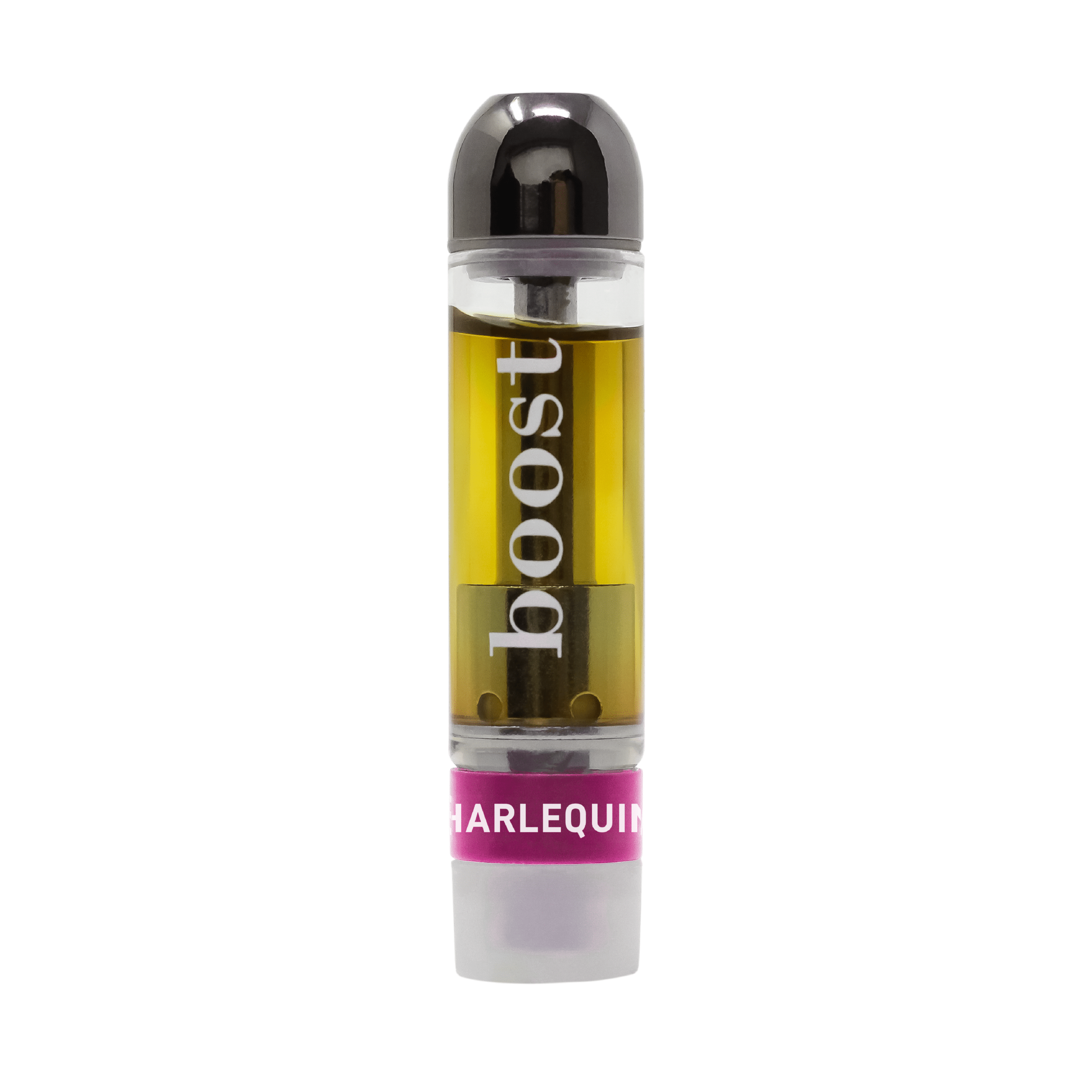