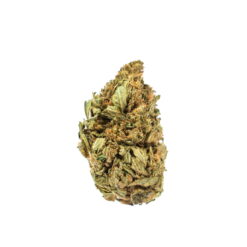 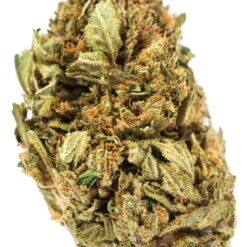 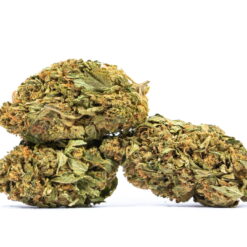 This award-winning strain won first place at Cannabis Culture’s Tokers Bowl in 2004 and second place at the High Life Cannabis Cup in 2002. It has been a Sensi Seeds product over the years, making it a rare commodity outside the Cannabis castle. However, Sensi Seeds reintroduced it back to the market in 1999.

Its high is so energetic, euphoric, relaxing and sleepy hence the best remedy for insomnia. Upon consumption, one is likely to be put in a couch lock due to its high level of Indica. Hash Plant Marijuana strain is a pure Indica dominant strain with an 80:20 Indica to Sativa ratio. The THC level in this strain ranges from 16-18%.

Hash Plant Marijuana weed grows in both indoors and outdoors, but indoor growing is preferred. This plant is easy to grow since it takes a short time. It prefers a sunny and warm climate when grown outside. Sensi Seed Bank growers prefer hydroculture when growing this plant indoors. The plant is easy to clone for growers to maximize their yields.

The flowering period of the Hash Plant strain is between 7-8 weeks when grown indoors and yields 14 ounces per square meter. It is ready for harvest around mid -September and yields 12 ounces of buds per plant in outdoor settings.

The buds of this strain have a covering of resin and green leaves and red hairs, which are very sticky due to numerous trichomes. It has dark leaves and tightly bound calyx.

It has a pungent smell with clear scents of bubble gums with a wave of zesty funk, dank, hash, Kush and skunky overtones. The nuggets produce earthy and woody aroma with hints of soup and a dash of sweetness.

On exhale, this strain will leave an aromatic after taste that is woody and herbal. It has a tantalizing creamy and earthy smoke with sweetness and spiciness. The taste of Hash Plant Marijuana Strain is herbal, delicious with a bubble gum like flavour that has sharp, sour and dank notes.

The high has cerebral effects that will catapult you into a bliss feeling, putting you in a massive state of relaxation. Being a heavy Indica, Hash Plant Weed is mentally stimulating hence giving you a powerful, energetic and focused head buzz.

Its euphoric feeling will make you happy, giggly and talkative. Its sedative effects will put you in a couch-lock ending in sleepy mode hence recommended for evening use or bedtime.

Despite its delicious taste, Hash Plant Weed will give you a cottonmouth, dry and itchy eyes. For dry mouth, take plenty of fluids to avoid dehydration and make sure you have eye drops to aid. Some users complain of dizziness and headaches, which can be avoided by sticking to the right proportions when consuming this delicacy.

The numerous medicinal benefits to its consumers make Hash Plant Cannabis Strain a great weed. Its numbing effects are an adequate remedy for treating chronic pains, muscle spasms, migraines, and arthritis. This strain is the perfect cure for many mental disorders like bipolar, depression, stress, ADD/ ADHD, PTSD and anxiety due to its relaxing effects. People suffering from diseases like gastrointestinal disorder and Crohn’s disease can also benefit through the Hash Plant Marijuana Strain. Moreover, people with eating problems can benefit a lot from this strain since it is good at boosting appetite. Nevertheless, it is a good remedy for nausea due to its antiemetic effects. Lastly, the hypnotic effects of this strain are the remedy for treating insomnia.

Beyond any doubt, the Hash plant strain is one of the perfect weeds to grow due to its short growing period and high crop production. Furthermore, it is deliciously sweet and has a refreshing aroma. This award-winning strain is so famous for its comprehensive medicinal benefits. It has the best remedy for relieving both mental and physical issues, leaving one at ease. Its ability to deal with appetite and insomnia makes it the perfect strain for people with chronic illnesses like cancer.

Be the first to review “Hash Plant” Cancel reply 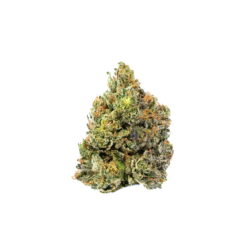 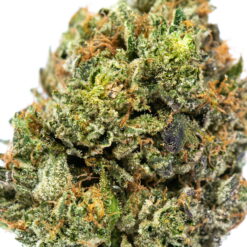 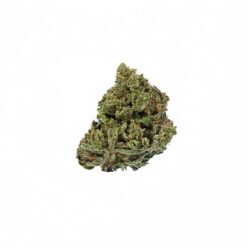