Cannabis, as a medicine, is a hotly debated topic. While numerous studies have already shown that cannabis has therapeutic and beneficial effects, there are still a lot of people who are against its use as a medicine. They claim that cannabis is the gateway drug to more dangerous and addictive substances, despite a study pinpointing alcohol as the root.

Media, for many years, has also been unfair in portraying cannabis. In fact, most movies show cannabis users as irresponsible, spacey, lazy, and unmotivated foolish stoners. This will naturally make you think that cannabis can do nothing but make you high. You’ll also read articles and see the news that only shows the bad effects of weed.

But despite the propaganda though, cannabis remains one of the top recreational drugs in our society. Studies on the medicinal effects of weed are also helping to change the way we view cannabis. We, as a society, are now coming to realize its medicinal benefits. We are also starting to understand more why people smoke weed.

But why do people smoke weed? In addition to its psychoactive effects, what are the other effects of weed that make it a desirable drug?

The biggest reason why people smoke weed is its psychoactive effects. The mental effects of weed make you see the world in a different light. Everything becomes brighter and more colorful, and the way time passes seems to change that each experience feels new. You feel lighter and not strapped down by stress and problems.

As for the physical effects of weed, it completely relaxes your muscles. All your body aches and pains seem to melt away as its effects kick in.

Another reason why people smoke weed is that it can increase focus and creativity. Cannabis contains chemicals like pinene, a terpene known to boost focus, creativity, and memory. It can also enhance motivation and make you feel more productive.

Some artists, especially singers and songwriters, use cannabis to enhance their skills. It allows them to see their songs differently, which helps them create their music.

Another popular reason why people smoke weed is its ability to loosen people up. It makes them feel more comfortable and talkative around other people, especially at parties. It also makes it easier for them to engage in conversations. 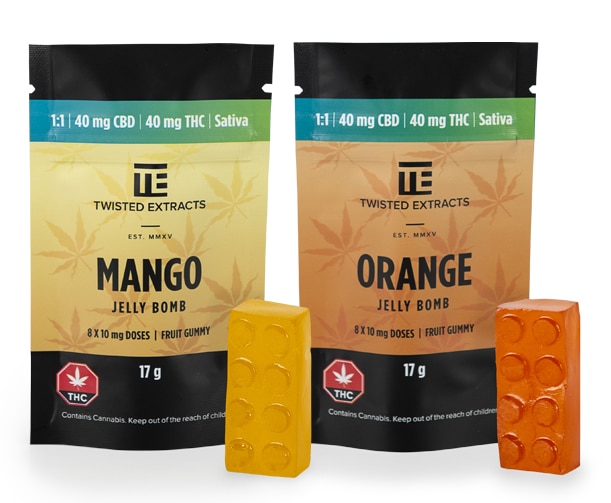 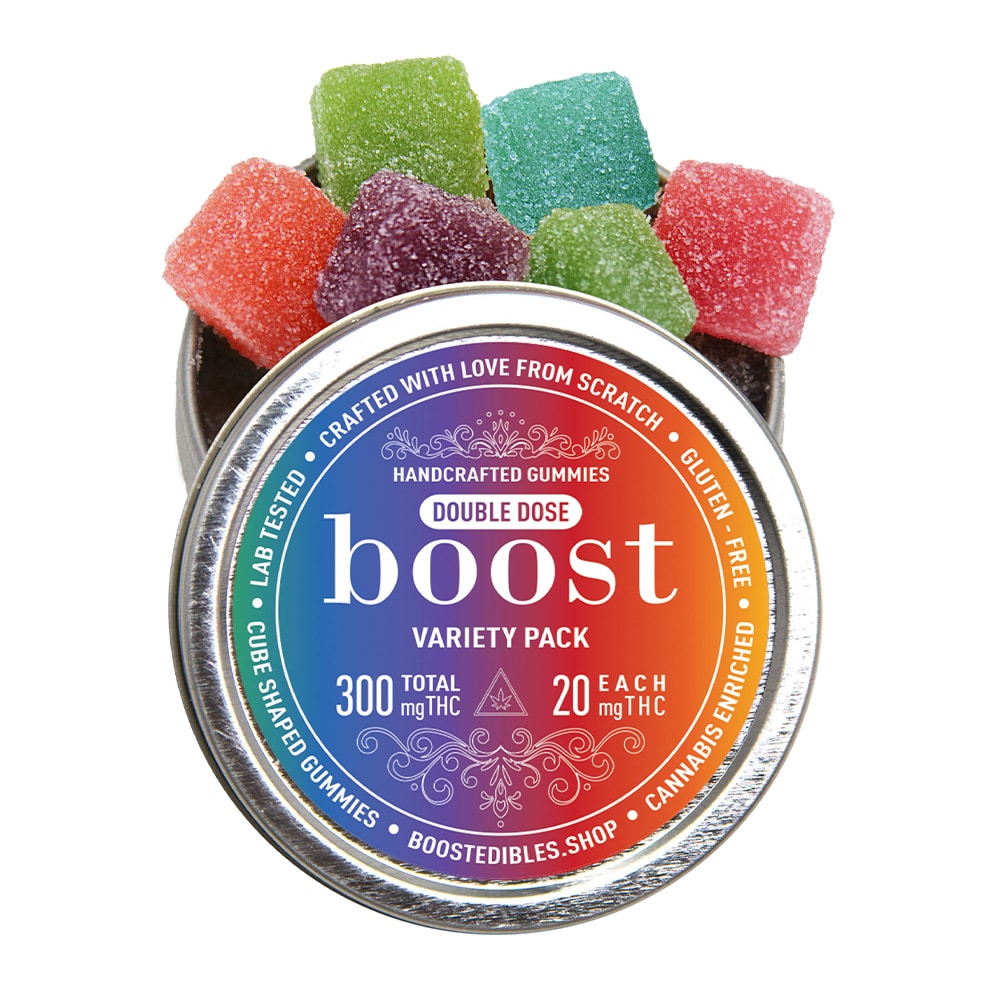 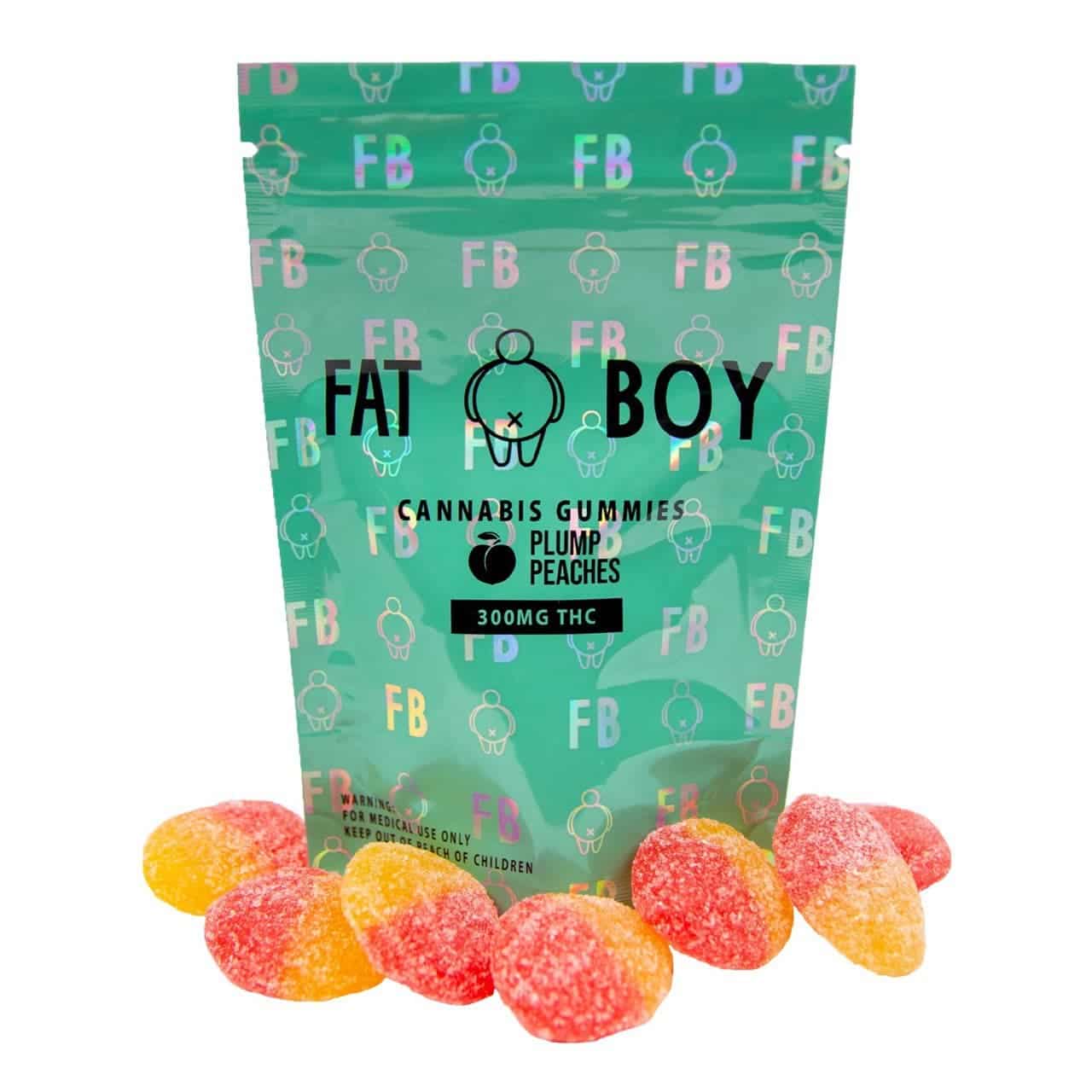 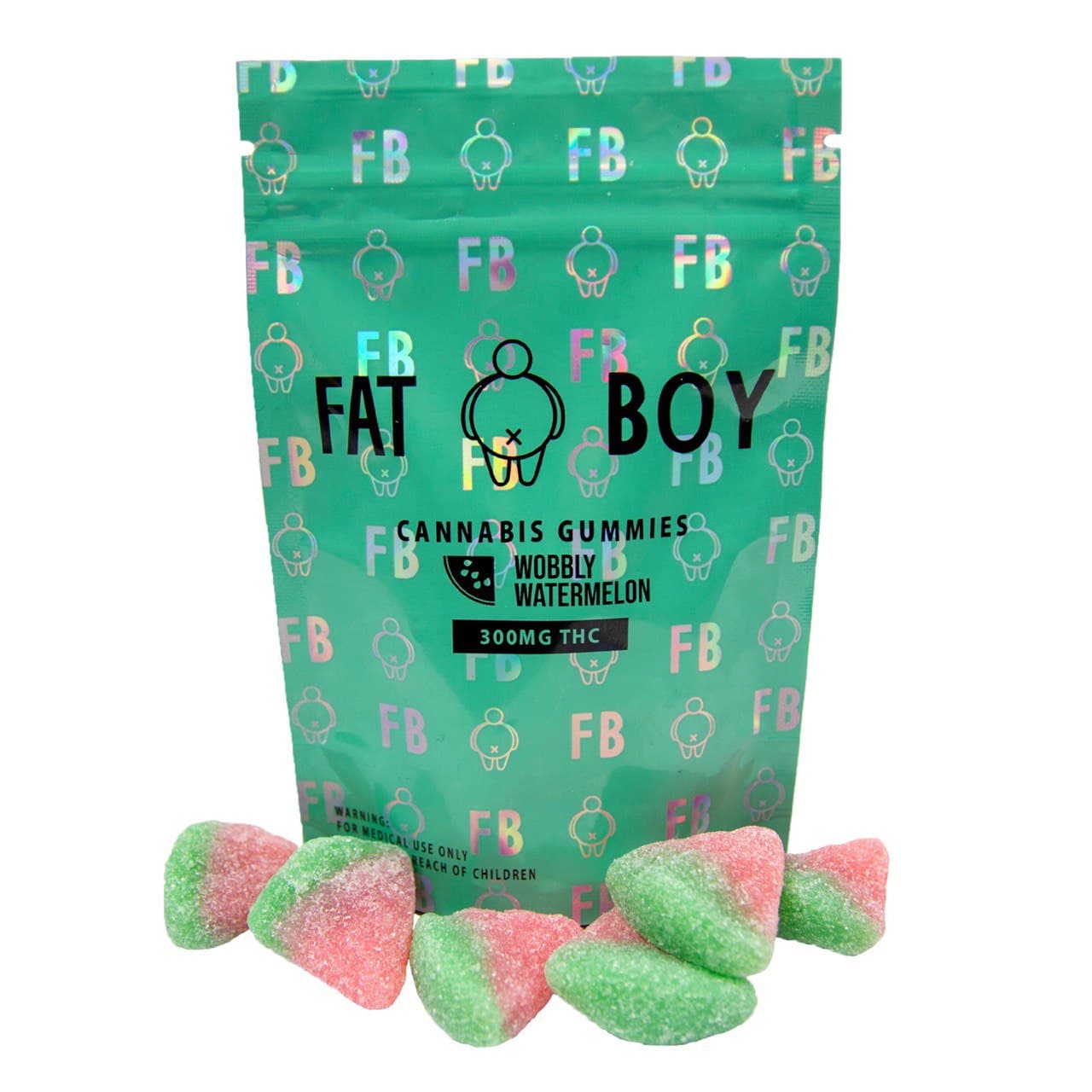 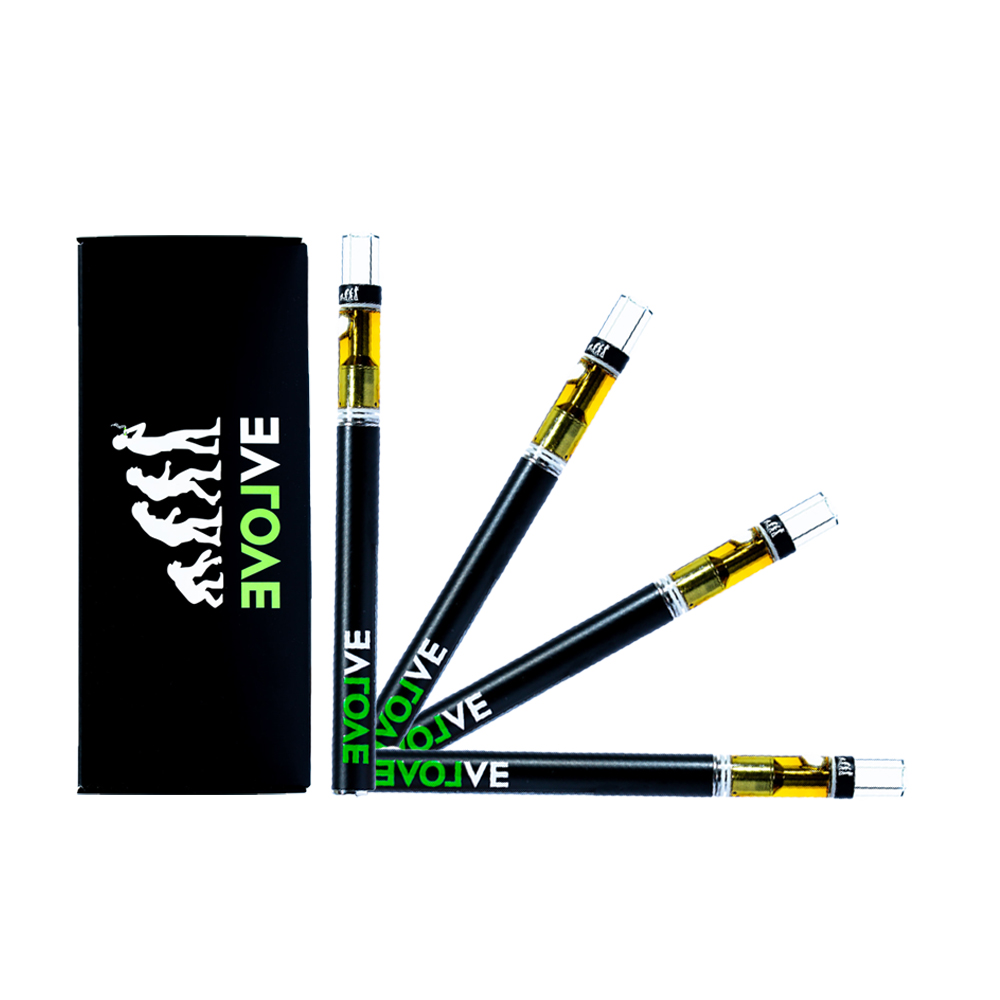 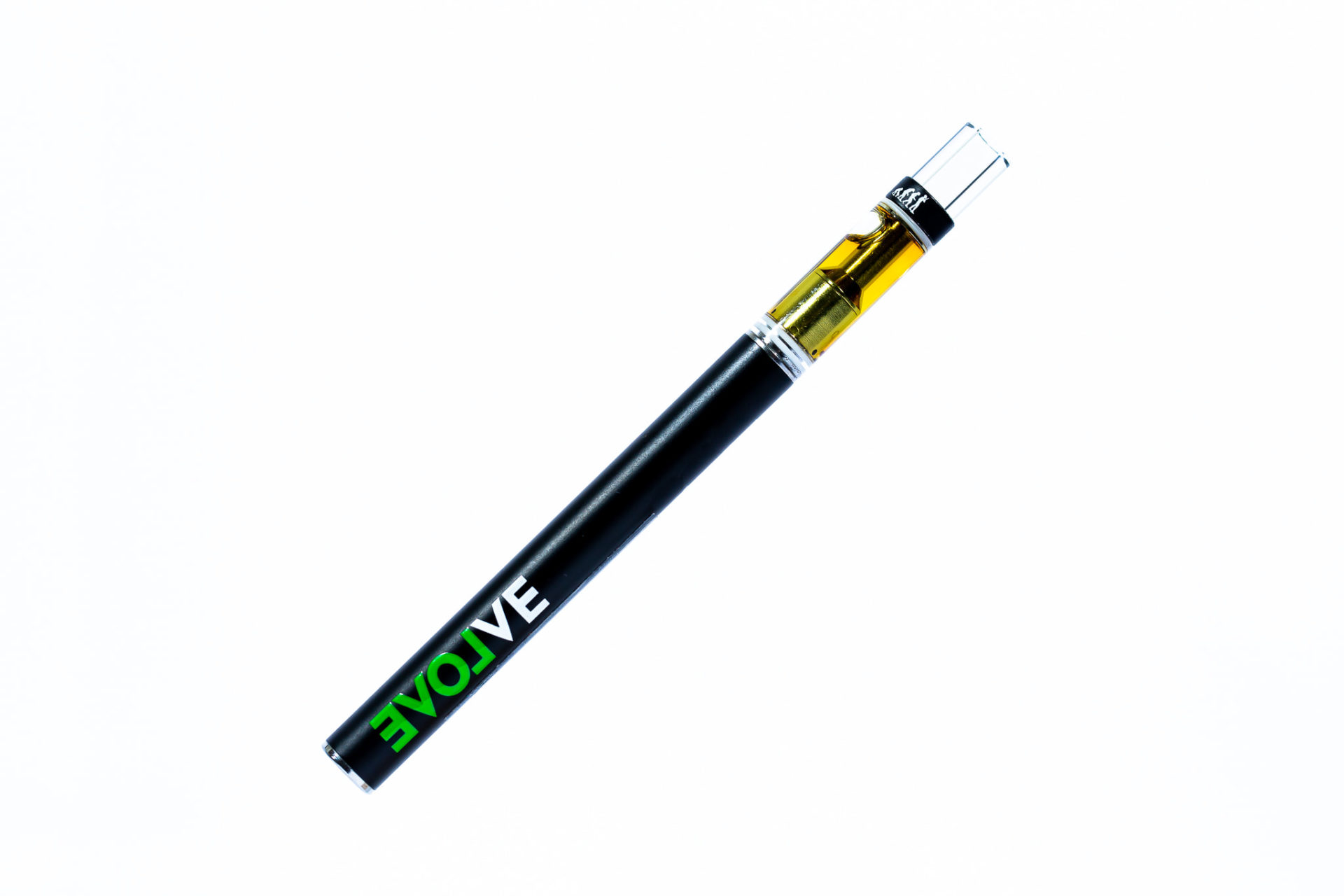 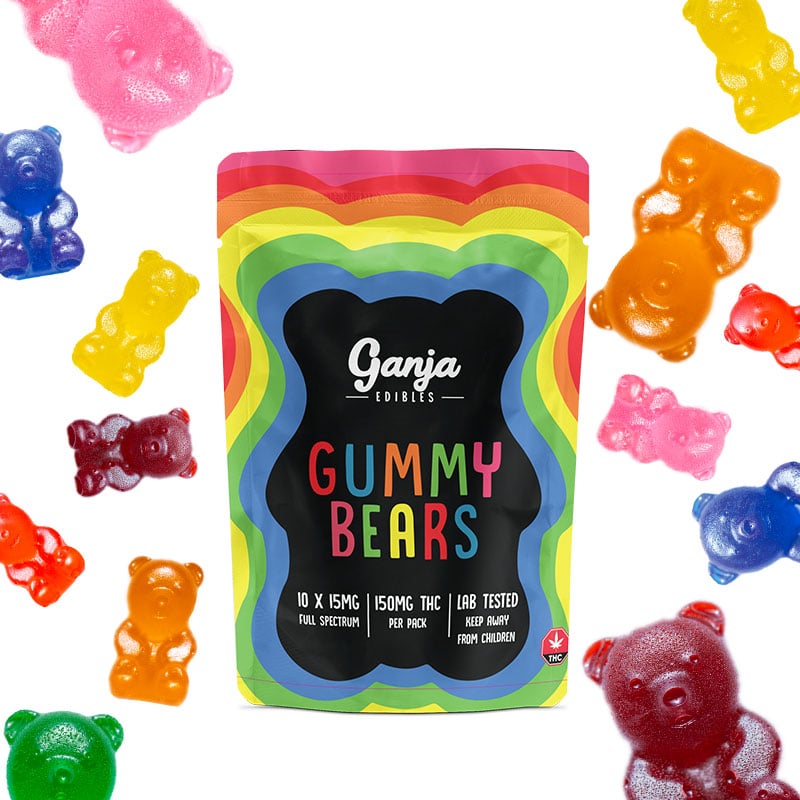 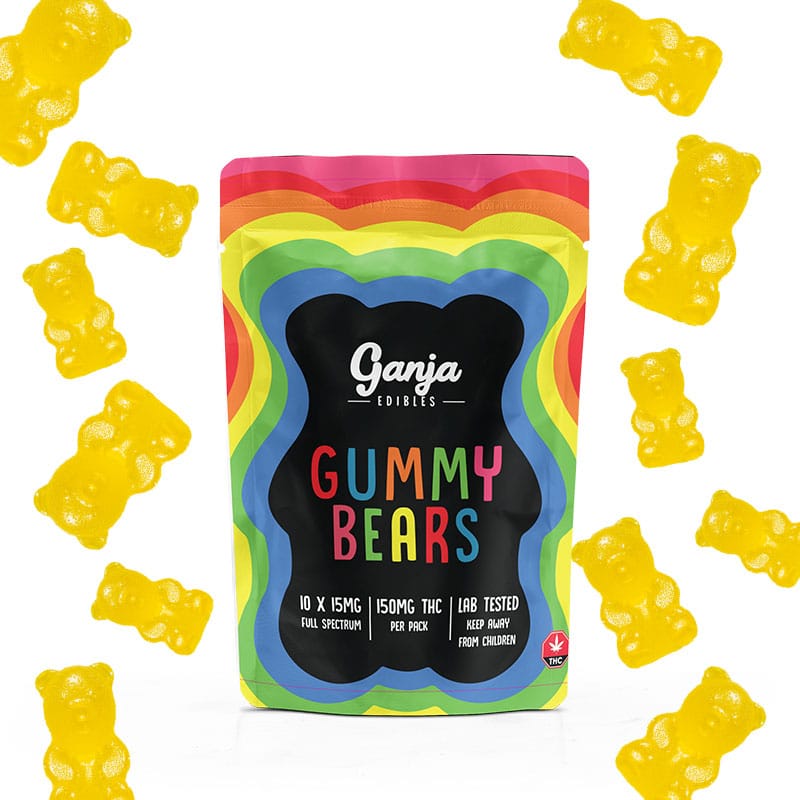 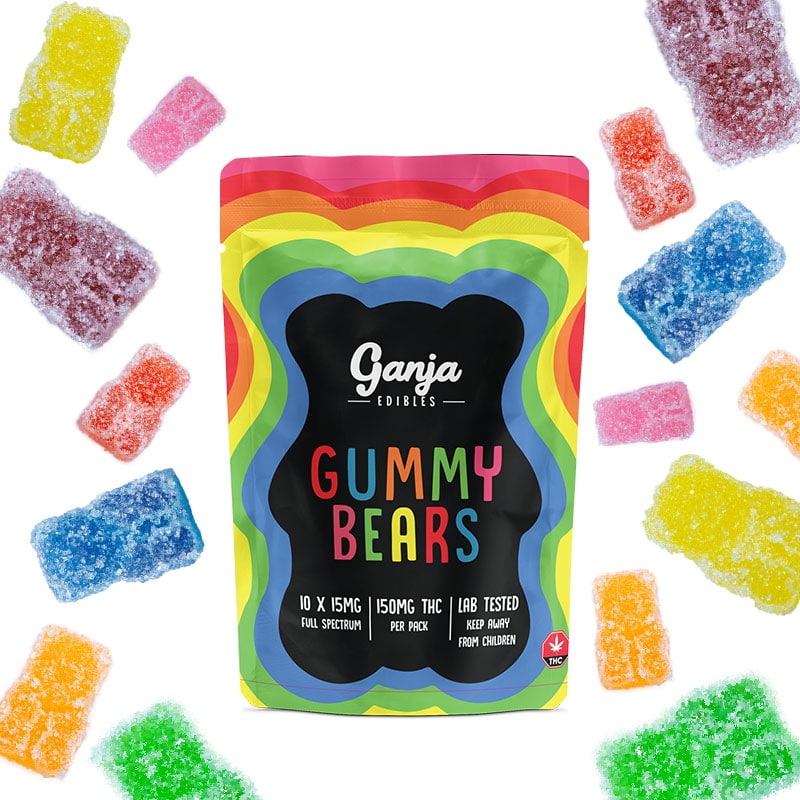 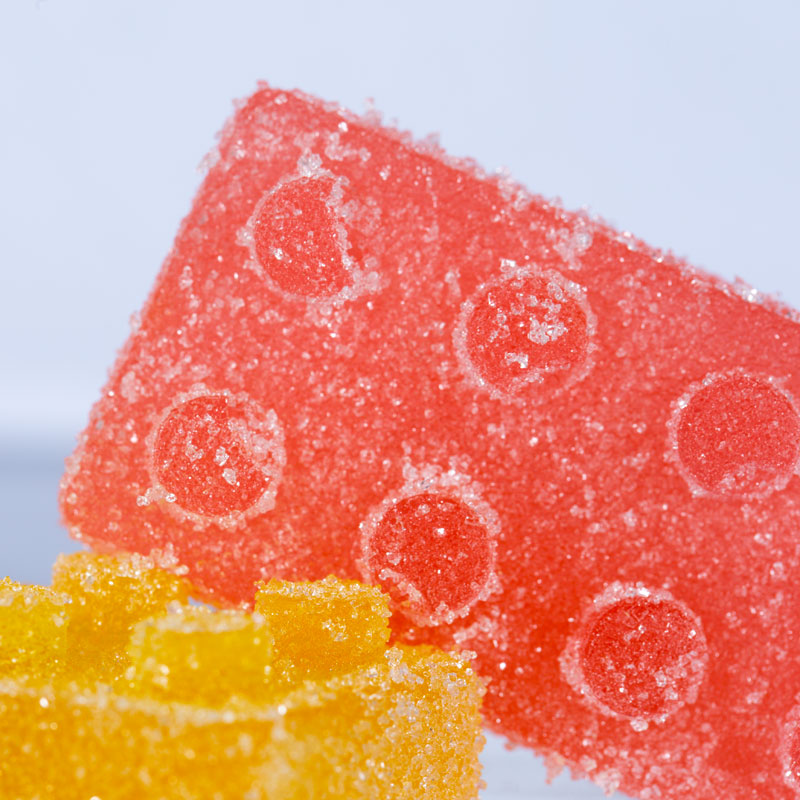 Some people use weed to satisfy their curiosity

Media may have played a role in demonizing cannabis, but it did spark curiosity in many people and didn’t stop them from trying it. Nowadays though, cannabis is becoming more mainstream. Its legalization, both medically and recreationally, has made it easily accessible to consumers. You can now easily satiate your curiosity since cannabis is now readily available in the market. You can buy fresh buds and other cannabis-based products from your local dispensary. You can even order them online.

Some try cannabis because of peer pressure

Peer pressure is another reason why people smoke weed. If you’re constantly exposed to someone who’s smoking cannabis, then you’re more likely to be influenced into using it at some point in your life. Some friends even pressure others into trying cannabis until they have no choice but to give in to the pressure.

It promotes relaxation of the mind and the body

Cannabis has powerful relaxing effects on the mind and the body. It can alleviate stress and clear the mind, and it can also relax the muscles and take away the pain. These effects of weed can also calm a person down that he gains a new or different perspective on tough problems.

Cannabis has long been used since ancient times as a painkilling and anti-anxiety agent. In fact, one of the top reasons why people smoke weed is because of its ability to control even the most chronic and treatment-resistant pain. They also use cannabis for its ability to reduce the symptoms of anxiety, stress, depression, and even post-traumatic stress disorder.

According to a study, about a quarter of the general population suffers from acute insomnia yearly. Of these numbers, 6% of them develop chronic insomnia. We need adequate sleep each night. Not getting enough sleep puts us at risk of developing diabetes and heart diseases.

Now, cannabis, especially Indica strains, has powerful sedating effects. Not only can it relax the muscles and reduce pain, but it can also activate the cannabinoid receptor responsible for sleep modulation. In addition to this, cannabis is also known to reduce night terrors. It decreases the REM sleep stage. This sleep stage is the stage where most dreams occur, especially nightmares and night terrors.

Cannabis has several properties that can control numerous symptoms

Research studies on the effects of weed showed that it has the potential to relieve several symptoms as well as improve numerous medical conditions.

These are just some of the common reasons why people smoke weed. Although there is some risk of becoming addicted to weed, this risk is lower compared to other addictive drugs. It also poses lower health risks, compared to other illicit substances like cocaine.

There are many reasons why people smoke weed, and it’s not just about getting high. Cannabis helps them focus on their tasks, sparks their creativity, and helps them be more productive and motivated. A growing number of people are also benefiting from the medicinal and therapeutic effects of weed. They find that it has the ability to control their symptoms and improve their medical conditions. Better symptom control means a better quality of life.

While some still see cannabis use as harmful, knowing the different reasons why people smoke weed may be able to help look past the stigma and understand other people’s choices.

One thought on “10 Good Reasons To Smoke Weed”