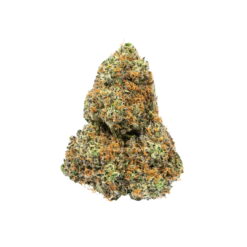 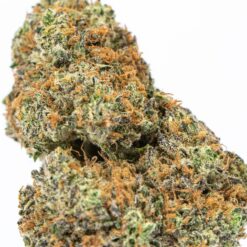 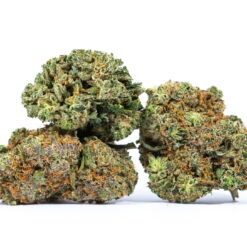 Created by Barney’s Farm, LSD Marijuana is a robust strain with cerebral and hallucinogenic effects, highly praised and recognized globally. It’s an Indica dominant gene, a hybrid of Skunk and Mazar I Sharif strains. Due to its potent effects, LSD Weed is a no-go-zone to the new users.

Having inherited its name from Lysergic acid Diethylamide, LSD is a robust strain. It is a hallucinogenic drug with high psychedelic effects, created by Albert Hofmann. He discovered its impact after five years, having potent psychedelic and cerebral effects. But just be aware you aren’t getting the actual LSD drug. Instead this is only a cannabis strain named after the psychedelic drug.  If you want the actual hallucinogenic drug, you can buy LSD online in Canada from a website that deals directly with those products.

The perfect blending makes LSD strain one of the best Marijuana flavours that guarantee an incredible effect.  Its high THC level is up to 22% and 2% CBD content, with Sativa to Indica ratio of 55:45. Its high is intense and immediate, with profound cerebral, euphoric, and sedative effects.

First-time users find LSD strain debilitating, as the high leave them introspected. It’s ideal for late evening or night time use, as the after-effects might make you immobile. LSD strain will make you creative and promote social interaction.

LSD Marijuana strain is famous for its distinct flavour and aroma of bubble gum, pine, and berries.  The delightful aroma adds the soothing effect to common ailments or discomforts such as anxiety, muscle spasms, and migraines. Cannabis users enjoy its sedative and relaxation effects for recreational and medical use.

The genes coming from LSD Weed’s ancestors give you an easy time when growing, and you can utilize any form of farming. Its resistance to moulds and pests makes the plant adaptable for both indoor and outdoor cultivation. Indoor growers should expect it to flower after 7-8 weeks. For outdoor growers, budding should start in mid-September. Growers who use the right conditions should prepare for monster yields of about 600 grams per square meter.

Most Marijuana strains tend to pick the dominant parent’s physical traits. In this case, LSD strain takes the classic form of Indica, with rounded cone-shaped buds. The buds have a dense structure meaning high humidity may destroy the plant.

The leaves bear a colour that varies from dark to wintergreen. Their trichomes are small, and you may not see the pistils transform from one colour to another. A typical LSD strain grows into a short and thick plant that require pruning on the lower branches. The buds get a better chance of developing, giving the plant a chance to thrive.

With skunky, sweet and earthy undertones, the bud’s taste is similar to its aroma.  The taste has earthy-lemon traces, with delicious and exceptional sweet acidic smoke.

With instant and long-lasting high, LSD Marijuana strain has an energizing and creative sensation from the first puff. They are followed by cerebral, uplifting and euphoric effects that boost your moods, making you happy. Afterwards, profound relaxation and sedative effects will hit you, giving you a couch-lock. It will eventually take you to slumberland.

Almost all strains tend to have some adverse effects despite their numerous positive values. Cottonmouth and dry eyes are the most common side effects. Taking a lot of water during intake will combat these effects. Overindulging may cause paranoia, anxiety, and dizziness. Ensure you observe your tolerance levels.

The LSD Cannabis strain has its role in the medical field, having high THC content. The uplifting and cerebral properties are perfect in managing stress, depression, or anxiety. The high suspends your thoughts, preventing your mind from wandering into uncomfortable zones.

Its relaxation and analgesic properties will alleviate joint pains, migraines, chronic pains and muscle spasms. Those who have insomnia will improve the quality and quantity of sleep. Insomnia could be a sign of underlying health or mental problems.

If you are looking for a trippy strain, then look no further. LSD Cannabis strain will give you a powerful head-high with psychedelic effects. It has a delectable taste of lemon, sweet, pine forest, and berries. Its smoke is rich in cerebral and relaxation effects. It’s the perfect choice for unwinding and relaxing after a long and stressful day.

It is also useful in the medical field, as its uplifting and cerebral high will relieve stress, depression and anxiety. The sedative effects will alleviate mild and chronic pains giving you quality sleep. It is the best remedy for treating insomnia. We hope you find this review helpful, informative, and educative.

Be the first to review “LSD” Cancel reply 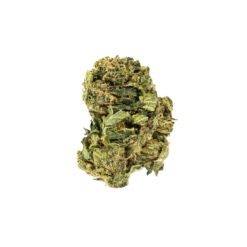 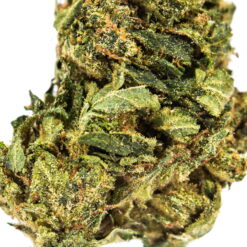 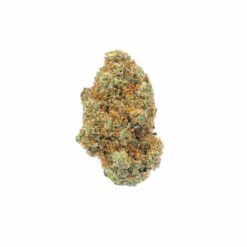 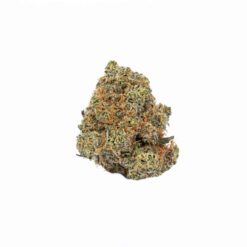