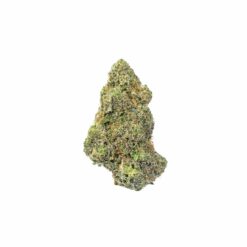 This Marijuana Strain is an easy to grow Indica dominant strain. Lava Cake is a difficult Strain to come by and thus considered a rare Strain. Like most Indicas, it has dense and expansive nugs, giving a bushy appearance to the canopy. They grow between five to seven feet tall, depending on its exposure to light.

Lava Cake Weed Strain is considered a Cannarado Genetics brainchild from a cross of Grape Pie and Thin Mint GSC Strain. Its forceful deep relaxation is due to its intensely felt effects. It has THC potency of 15% to 18%

This Marijuana Strain does well in an indoor or outdoor setting. For indoor cultivation, the plant flowers from nine to ten weeks with a yield of 10-16 ounces for every square meter planted. On the other hand, outdoor cultivation does exceptionally well in the Northern Hemisphere, with a harvest expected from early October with 14-18 ounces from each plant.

It is among the most outstandingly beautiful Cannabis Strains you will encounter. Its exceptional characteristic is its highly coveted anthocyanin that gives a royal purple hue to its different Marijuana Strain varieties. It has a blend of purple, green, and orange pistils. Besides, it has a silvery layer that gives its finish a unique look. Like most Indicas, its nugs are low-lying and broad, giving a high yield.

It has a pleasant and mild aroma that is suggestive of moist and rich vanilla flavoured cake. The weed has a combined taste with hints of nuts and pine. Inhaling the first whiff gets you salivating, leaving the mouth with a taste of mint upon exhaling.

When you first get a taste of Lava Cake, you will understand the origin of its name. Its nutty chocolate flavour is rich and fruity. When exhaling, you get to feel its minty notes keeping a light and fresh experience.

This Lava Cake gives a feeling of relaxation and positivity. Due to its high potency level, moderate consumption of it results in a couch-lock effect. The effects are felt on every inch of the body while spreading in waves. The limbs start feeling some heaviness and begin stretching out. Finally, you may not be in a position to move the body or limbs, resulting in a deep refreshing nap.

Its THC content is enough for an energized euphoria. If you are experiencing a low mood weighing you down, this Strain will effectively relax you and uplift your general mood. It is best for social situations as it causes laughter, sets the tone for social events, and eliminates social anxiety.

Just as most potent THC strains cause dry eyes and a cottonmouth effect, the results may overwhelm novice users. However, ensuring the body is continuously hydrated with fluids before and after consumption minimizes its effects. Some users report a foul breath smell. Thus, highly recommend chewing ice cubes and using breath enhancing mints. Experienced users tolerate its effects. On the other hand, most new users tend to overuse the weed. Thus its extreme euphoria overwhelms them, often causing depression, paranoia, and anxiety.

It is highly beneficial to users suffering from depression and anxiety due to its uplifting effects on the mind, wiping out all negative emotions, and leaving you in an overall good mood. Lava Cake’s high THC content makes it ideal for relieving chronic pain. Patients use this Weed Strain in the management of backaches, muscle cramps, and migraines.

It induces appetite, thus works best for patients who experience loss of appetite as an underlying ailment symptom. Patients undergoing chemotherapy often struggle with the lack of appetite as a side effect of the treatment. This weed will create a desire for food while getting rid of nausea.

Its euphoric feeling helps with depression, PTSD, OCD, and anxiety, thus stabilizing the mood to a positive and happy state. Its body high will alleviate fatigue build-up. Muscle inflammation is likely to subside after consuming this Cannabis, leaving you rejuvenated and relaxed.

Lava Cake is categorized among the deep relaxing strains exceptional for evening and off-days when all you prefer is lazing around. Its mental energy permits you to gain introspection and focus on creative activities that don’t require frequent movement. When feeling stresses out or need a break from your regular busy schedule, consider Lava Cake.

Be the first to review “Lava Cake” Cancel reply 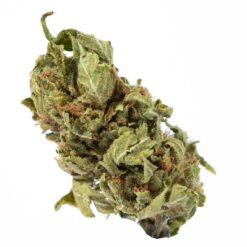 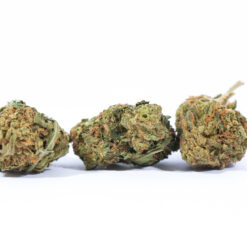 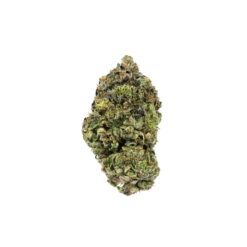 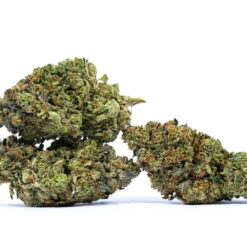