Hashish, hash for short, is derived from the kief of the flowering tops of mature and unpollinated female cannabis plants. The resin glands are called trichomes or crystals. Hash is harvested by collecting the powdery resin either by hand, by mechanical beating of the plants, or by submersing cannabis plants in icy water and then using small sieves to remove the trichomes, which are then dried (this type of hashish is called ?bubble hash?). The remaining kief is typically pressed into ?cakes,? or blocks, which are then smoked in pipes, vaporized and inhaled, or mixed with marijuana in joints.

Hash can be soft and pliable or stiff and brittle. It may be red, black, brown, green, yellow, or blonde in color. Hash may also be used in cooking, as it is soluble in things like oils, butter, or cream and can therefore be made into foods like brownies. Hashish may also be further manufactured, and the resin extracted and made into hash oil, a gooey substance that individuals are ?dabbing? and smoking with e-cigarettes.

1. Place it on a metal spoon or key and gently apply heat to it until it?s softer to the touch.

2. Using your hands, crumble the soft hash into tiny pieces, and further mix it with a dried flower while rolling a joint. If you want a milder experience, perform these same steps while rolling a tobacco cigarette.

For bongs and pipes with a screen, simply placing hash on the screen, then lighting it for a second or two as you inhale usually does the trick. If your bong/pipe has no screen, place the dried flower in your bowl first, then sprinkle bits of hash on top and proceed to light.

But keep in mind, while lighting the goal is not to burn all the hash at once, otherwise, it?s wasted. Instead, for better preservation and to get the most out of your bowl, light a portion as you inhale.

Be the first to review “Island Hash – 3.5 Grams” Cancel reply 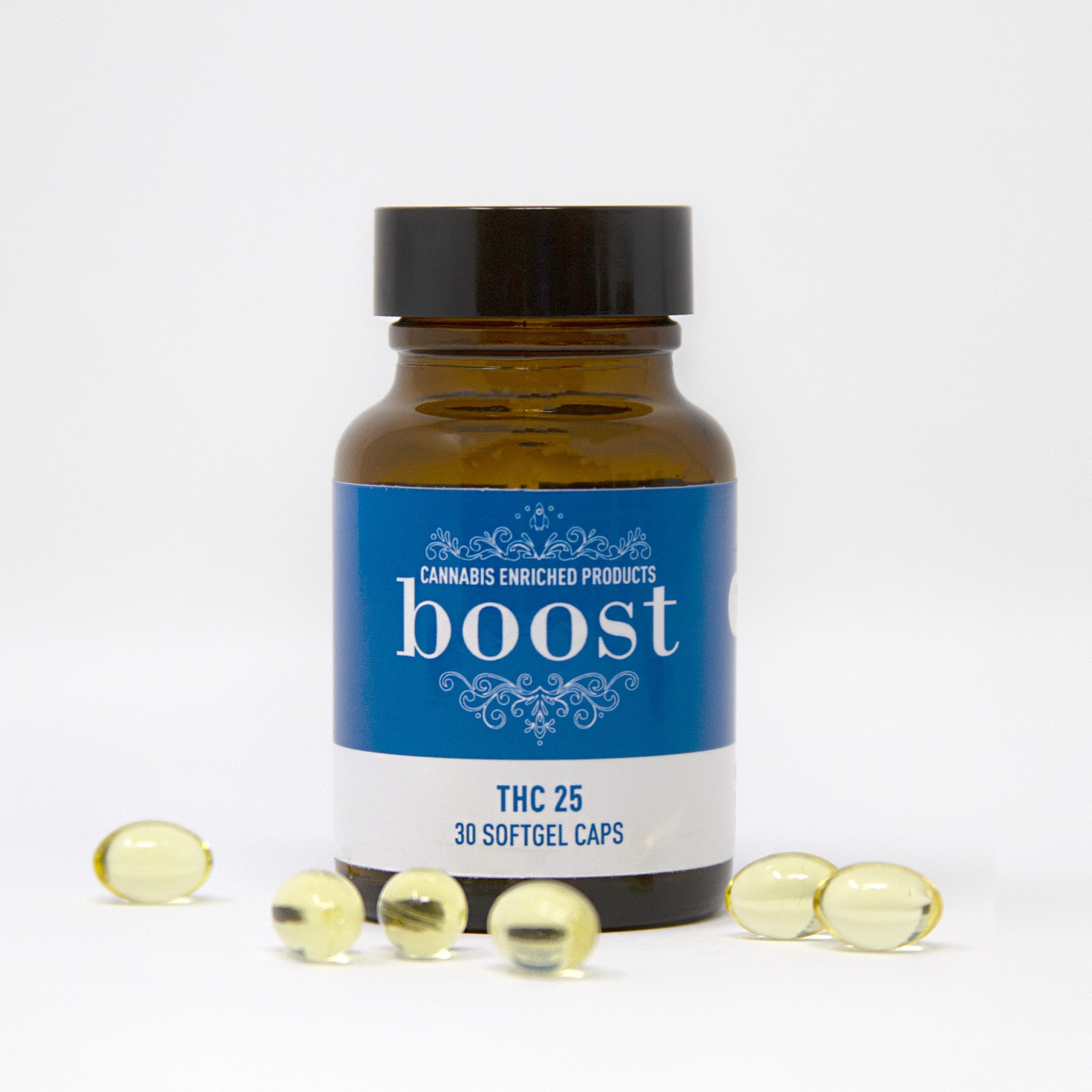 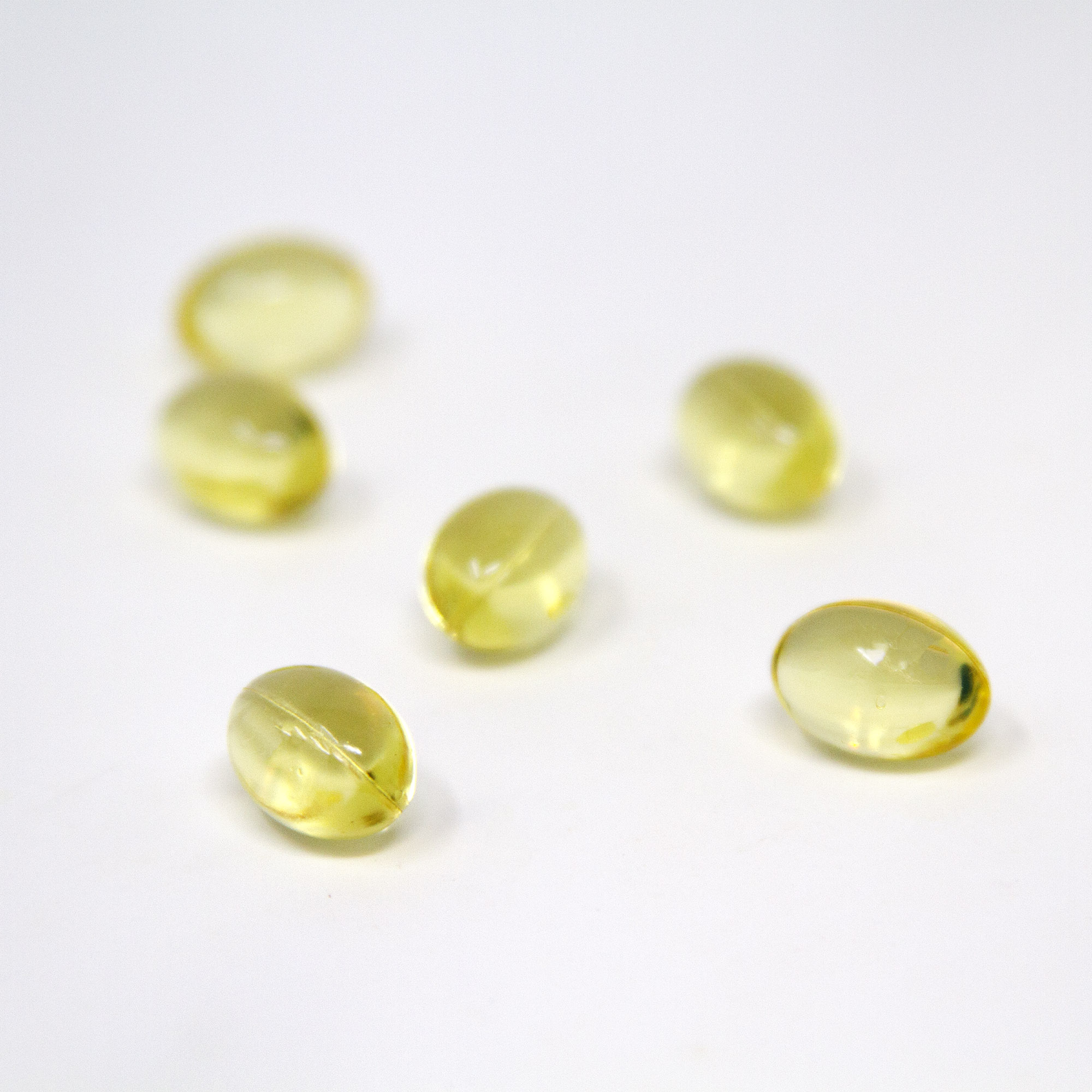 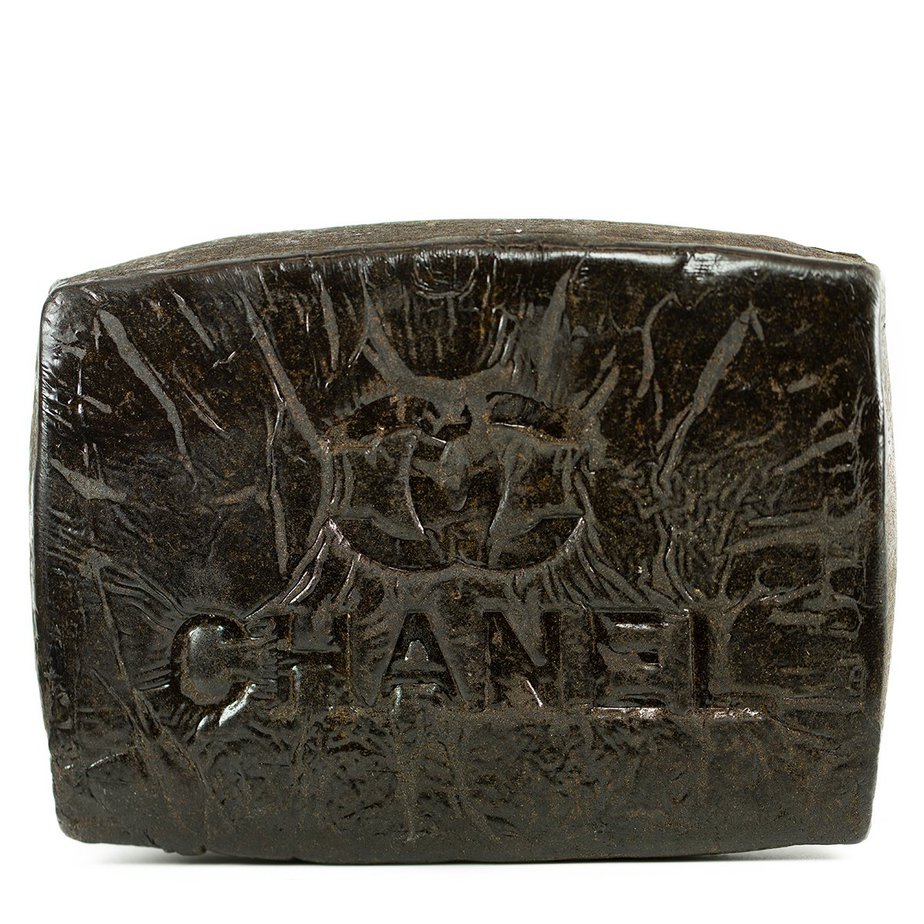 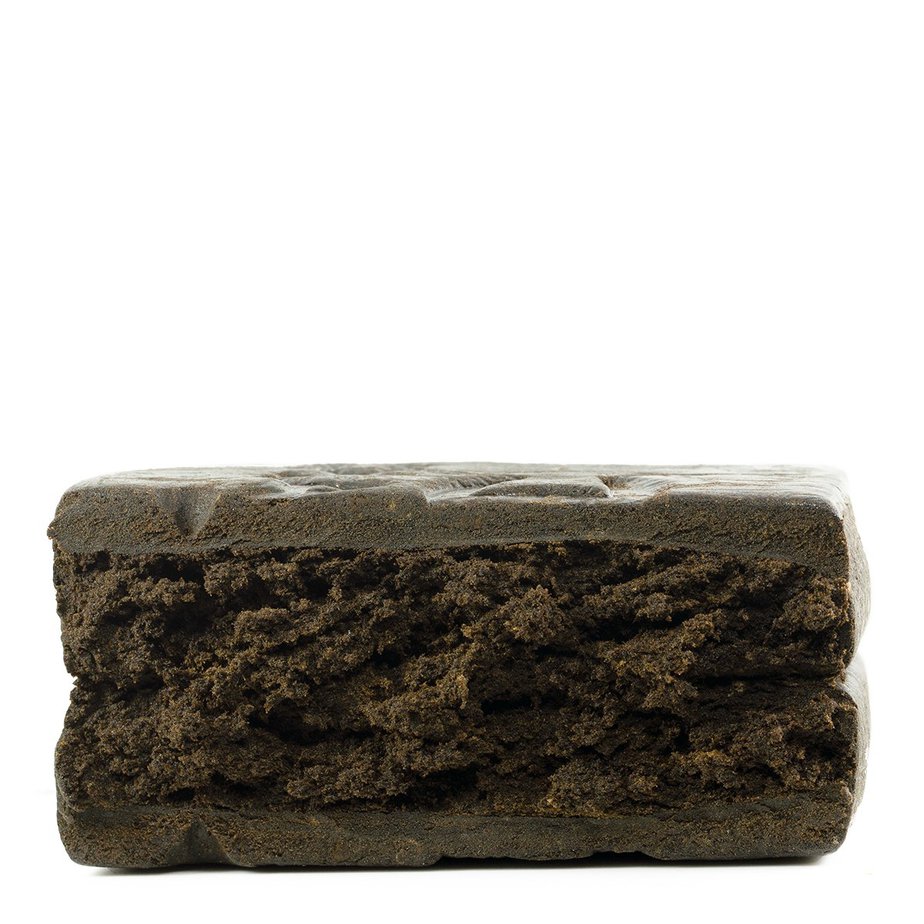 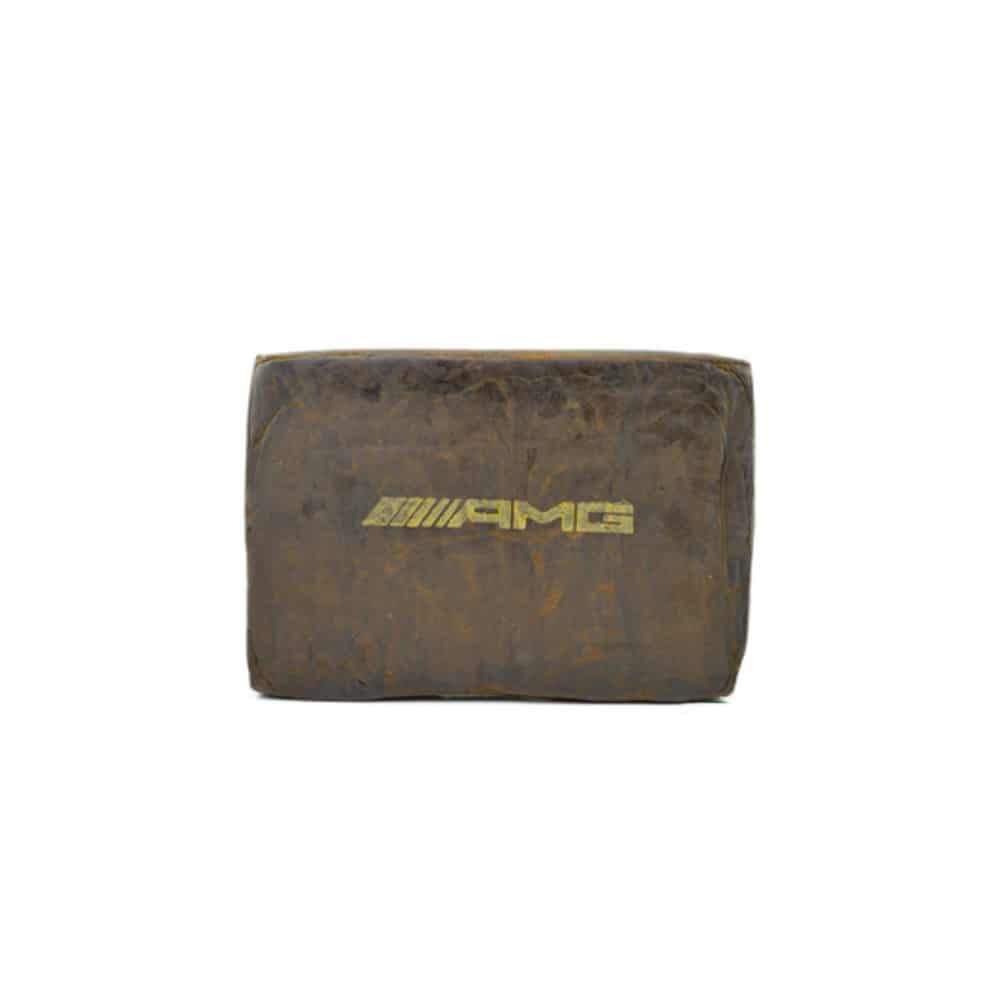 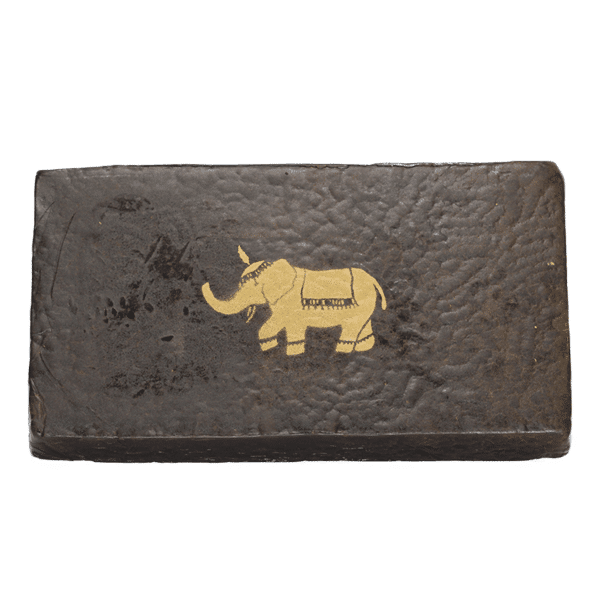 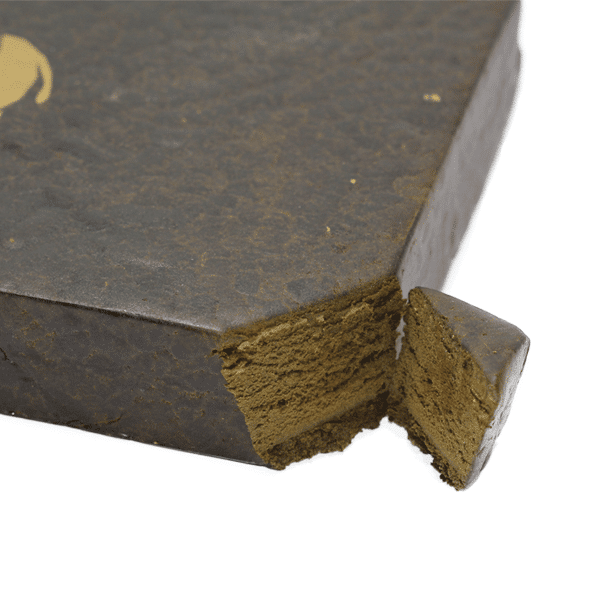