Diamond Hash produces quite a cerebral and active high. Quality pressed hashish, will give you the perfect bubbly action you would want to find in top-grade hash without the greasy feel. Delicious hashish flavors, not spicy.

Hashish is the moment at which the essence of cannabis (the trichomes) parts ways with the plant material itself. This is achieved when the ripe and resinous gland heads that line the surface of female cannabis plants are separated and collected.

Be the first to review “Diamond Hash” Cancel reply 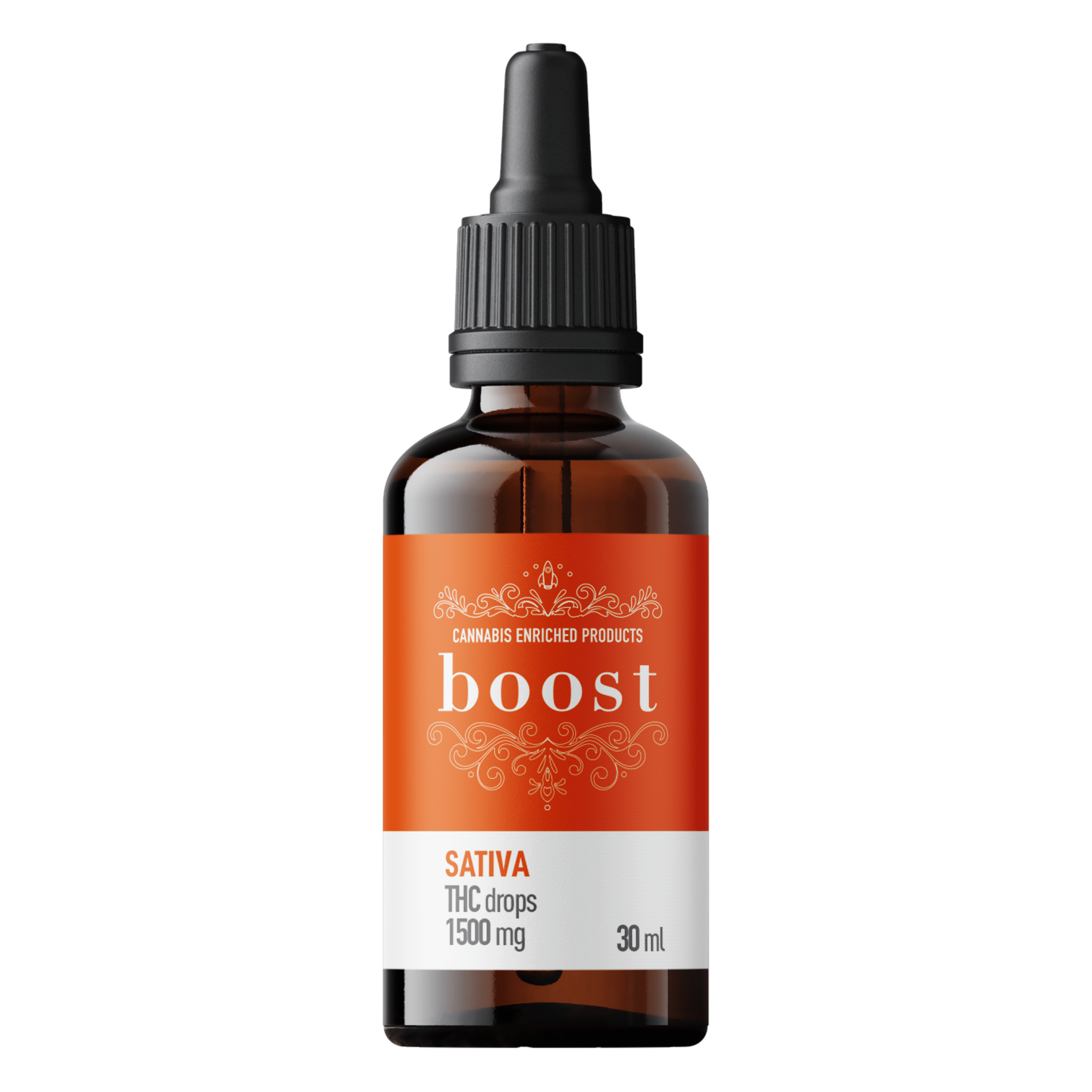