A slightly indica-leaning strain, Black Mamba is famous because of its dark-purple appearance and hazy high. The effects of this cannabis strain are quick and can produce hallucinogenic-like encounters. It’s a potent marijuana strain that you should be careful when puffing.  However, you should not overindulge the hybrid herb if you want to enjoy its high.

This weed strain is a hybrid cross of Domina and Blue Bluejuice. The strain is a 60-40 indica-sativa hybrid. This strain is composed of prevalent genes of strains like Northern Light and Blueberry. It is associated with an African Snake, Black Mamba, due to its long-lasting potency effects. It has about 15% to 18% THC levels, and about 2.5% CBD. It’s famous for multiple effects varying from mind-calming to crazy energetic highs.

The Kush reviews show that the Black Mamba strain is a magical-looking herb.  Its shades set it apart from most of the other strains from the beginning. It has immediately identifiable shades of dark-purple flowers and deep-forest leaves. The distinct arrow-shaped leaves with purple tones add elegance to the herb. The weed strain produces colourful and medium-size buds with white trichome dots. Further, the buds are denser and more rigid than most domestic herbs. Also, it’s hard to crumble without a grinder.

Because of its deep purple patches, the hybrid strain stands out perfectly from a crowd of strains. This makes it easier to recognize than ordinary strains. You can’t hide the herb from your colleagues wanting to puff, thanks to its pungent smell.

This hybrid strain has its unique scent of a mixed sour-sweet grape and woody pine. The grape and pine combination produces an earthy aroma. The scent is the best remembrance of fresh air in an open park during summer. The unforgettable earthy aroma is one that evolves with continual whiffs, stuffing your sinuses with a pleasant fruitiness.

Upon opening the bud, a natural herb aroma is produced, and it increases in strength after crushing. The smell takes the grinder to a peaceful garden full of herbs in the rural countryside. The cannabis strain has a distinctive scent when burnt, releasing a powerful perfume smell.  Some smokers say the aroma nudges them to an elegant, flowery soap.

The Black Mamba marijuana strain’s initial flavour accompanies its conspicuously delightful, woody scent that surges the air as one approaches. The flavour hit the trail akin to its fragrance, but it’s a bit sweeter than its aroma. The plant’s oil has strong terpenes that give the weed strain a powerful and fruity grape-juice flavour. This instant crack-off of sweetness decreases with time, and the earthy-woody flavour takes its spot, and the fumes fill your lungs, leaving you relaxed. As one blows out, the strain’s smooth smoke leaves a lasting flavour of berry and grape. Nonetheless, when puffing large amounts, the fumes get thick and irritating, making it hard for you to see anything ahead of you.

The high of this strain comes on quickly. Two or three hits are enough to increase the blood pressure of your eyes, giving you a buzzing stir in the shoulders and feet. The cannabis strain has a calming sensation that puts your mind at ease while making you a little slow-witted. Therefore, the Black Mamba Marijuana strain is best for stationary tasks like reading or watching a series. The effects get a bit tiring as they progress, giving the smoker muscle relaxation. Also, it provides you with heavy eyelids, making it easier for you to catch a nap.

Like other hybrid strains, Black Mamba weed strain is recommended for treating anxiety. Nevertheless, it can cause anxious feelings when taken in large quantities, especially for smokers with little experience. Other side effects include dizziness, cottonmouth and dry eyes. It’s good to regulate your consumption level and to stay hydrated to avoid these negative impacts.

This marijuana strain is best for those suffering from insomnia, anxiety and depression. It’s claimed to help smokers reach a state of relaxation and mindfulness. Further, the hybrid strain is potent in assisting individuals who have ADHD, chronic pains, muscle inflammations and arthritis.

With numerous hybrid strains around, Black Mamba is a perfect example of the Kush breeding industry. The developers of this strain have managed to create a strain that is energy inducing and intensely relaxing by combining the genetics of popular marijuana strains. If you want to remain energetic and happy as you accomplish your task, this is the strain to try out.

Be the first to review “Black Mamba” Cancel reply 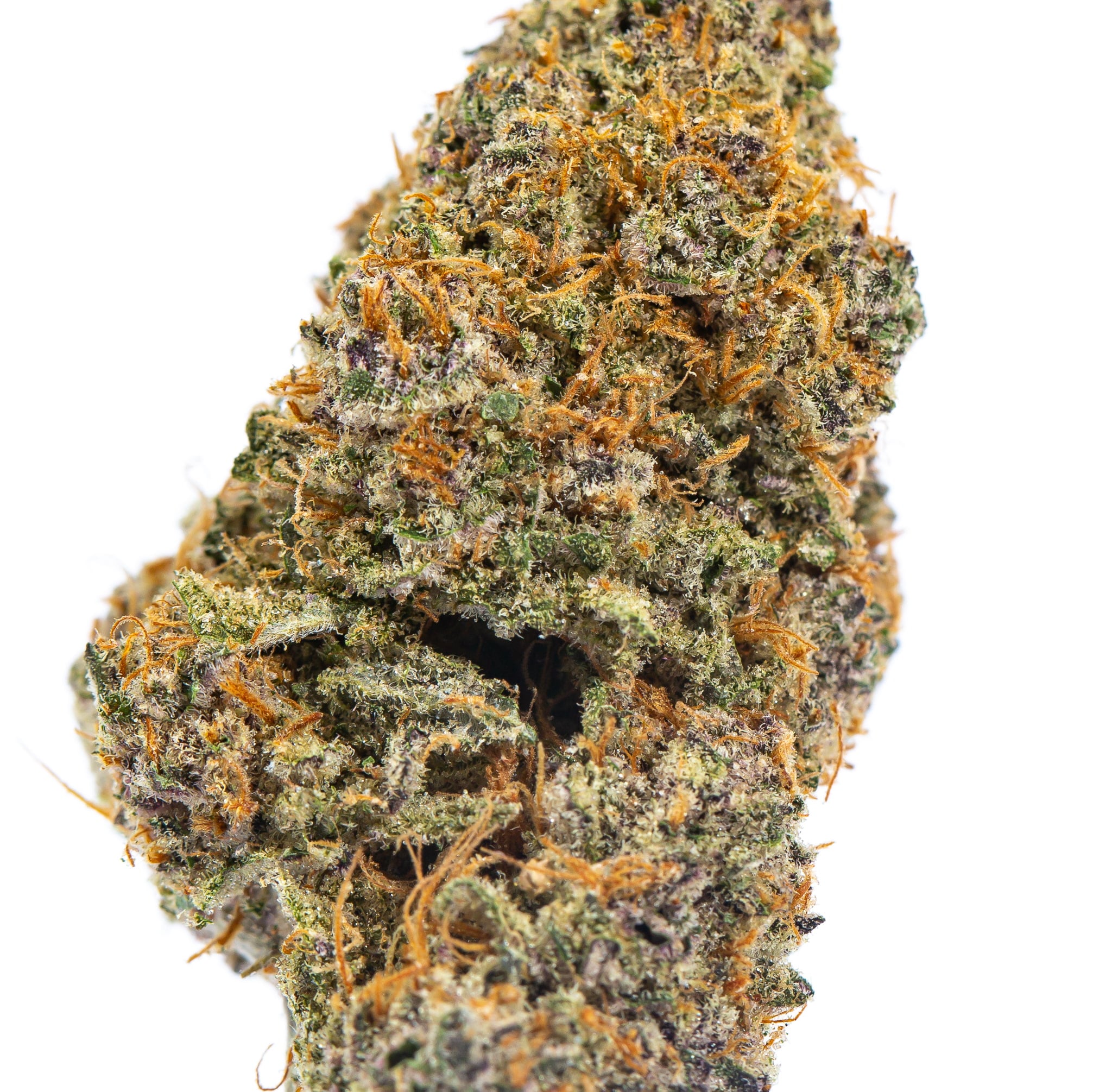 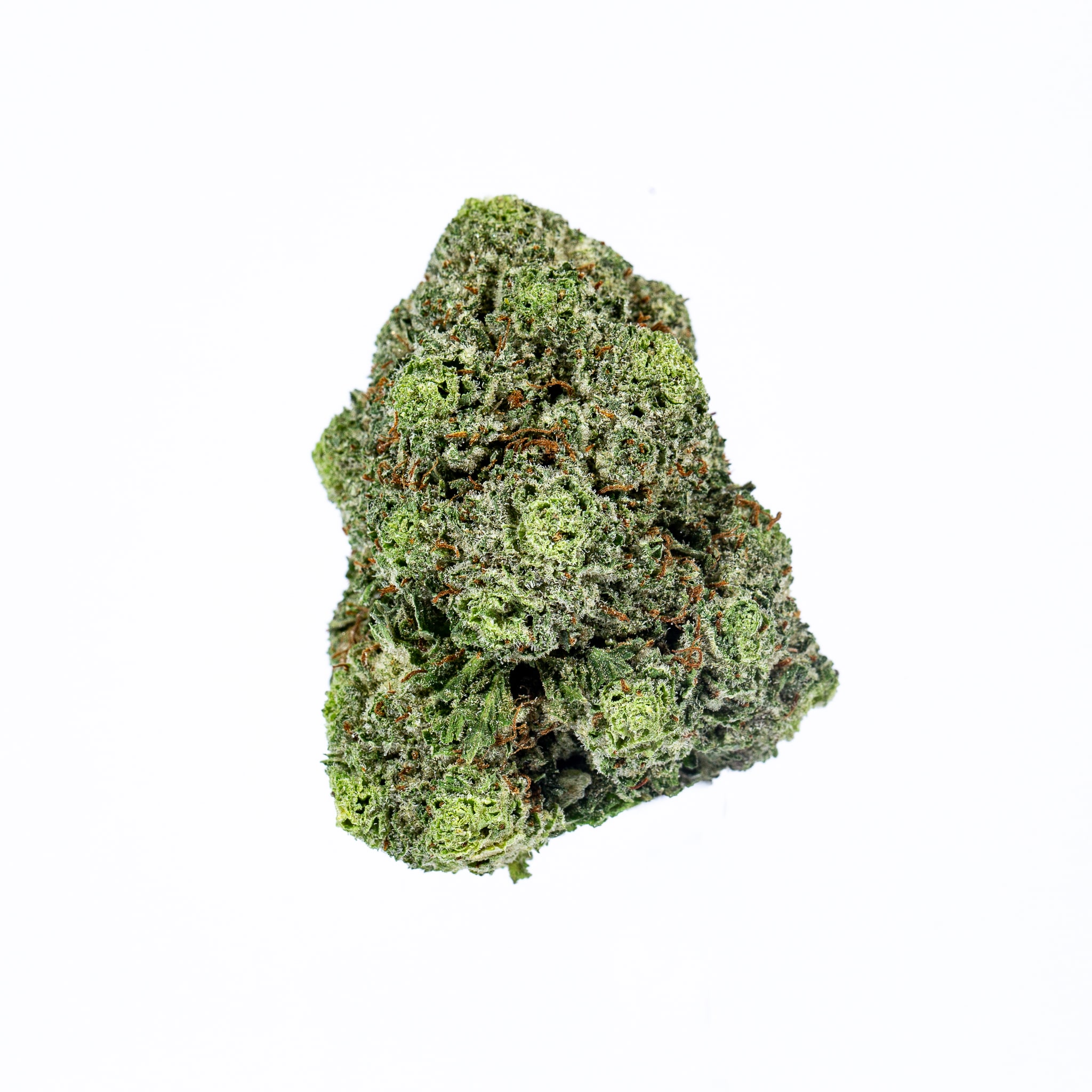 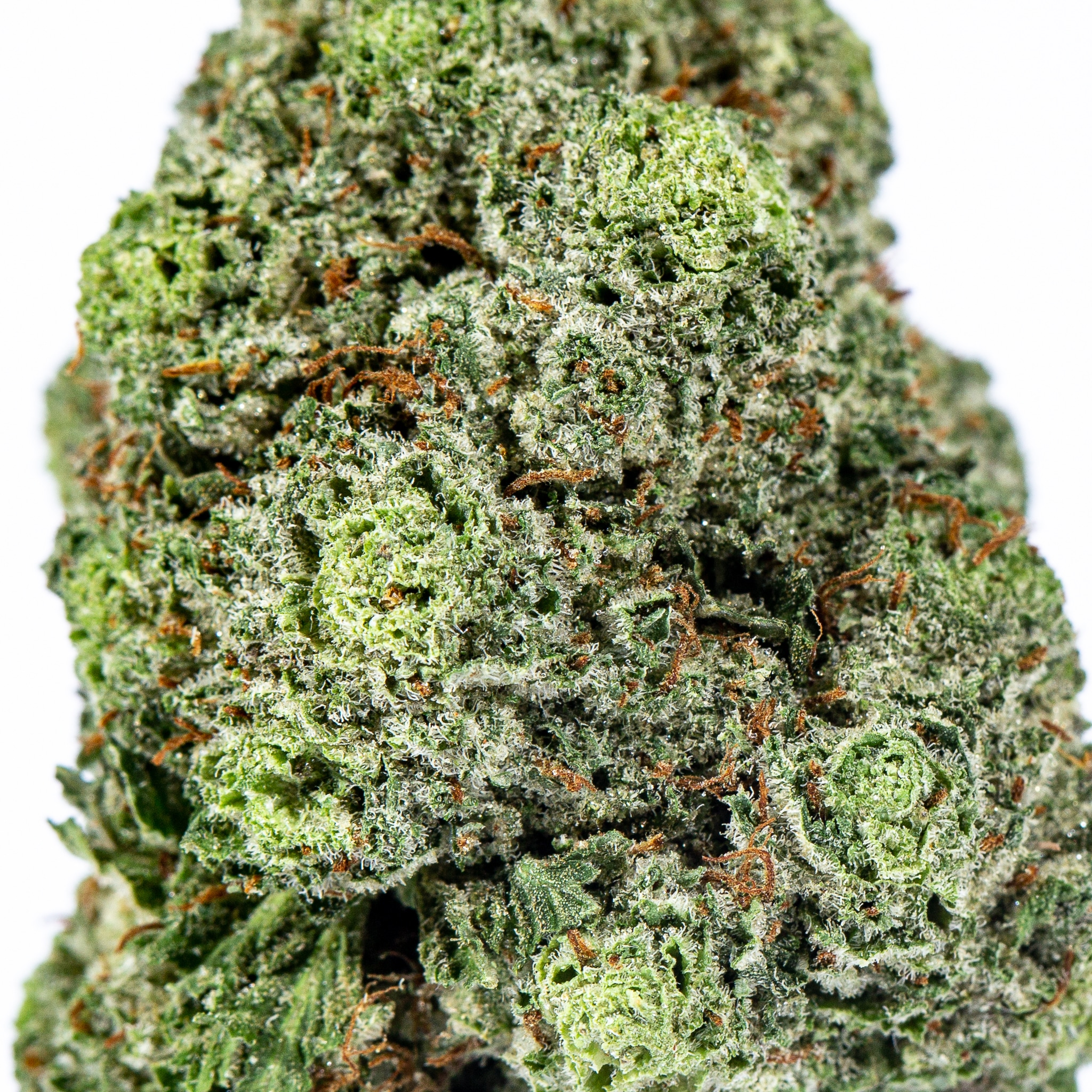